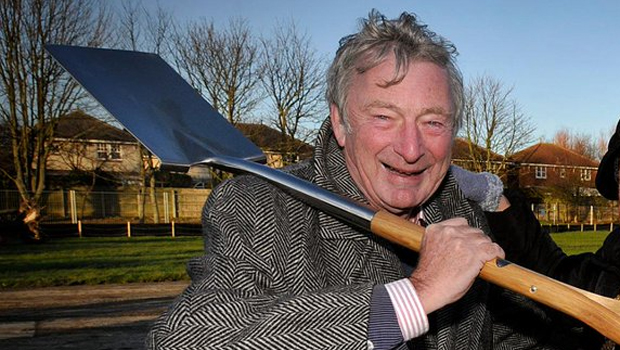 Alpamare: What the D(e)uce is Going On?

Guest Author ALI WILKINS asks the questions everyone is asking about the precariouss position of the Alpamare Waterpark.

I listened to the interview Yorkshire Coast Radio conducted with Roland Duce (Benchmark):

Having just been to a meeting with the Council, Roland Duce said they were dotting the ‘i’s and crossing the ‘t’s.   He was asked by YCR about the £9m loan from SBC.  He went on to say:

“Well, of course, like so many things with Councils in particular and particularly the well run, intelligent Council in Scarborough, things are quite complicated.  So I explained it wasn’t really a loan it was a situation where we at Benchmark undertake to pay, er [sic], rent every year of a substantial amount of money approaching £500k a year and we undertake to pay that every year.  The good news from our point of view is that as we pay that money the, the, the [sic] Council use that to reduce the £9m.  So that as every year goes by, I can exercise an option to take back the full long-term leasehold at a reduced price.  And today we have paid in excess of £1m to the Council already in reduction of that £9m loan.  I am appalled to see some of the figures being reported but as you say that’s politics.”

Don’t know about anyone else, but I find this quite alarming! Having already reported on here that we in Scarborough appear to have drawn the shortest straw we now find that the loan is not a loan but a situation!  And a very fine situation for Benchmark, indeed! The rent is being used by the Council to pay off the loan to Benchmark! I thought that when you agreed a lease you paid rent and when you took out a loan you paid it back with interest. I did not understand that you could have a ‘situation’ wherein, instead of paying off your loan, you paid it as rent.

I expect that there are many business people in Scarborough who wish that they too could have a ‘situation’.

I understood that the same day Benchmark bought the leasehold from SBC, they leased it to Alpamare for a higher amount so they had a profit straight away.

So it looks like profit all round for Benchmark.

And whilst all this is going on, who now owns the leasehold – SBC or Benchmark?

I wonder if this business with the lease/loan/investment/situation is what Cllr Helen Mallory meant when she smirkingly nodded at all the Councillors at Full Council and announced that ‘we own it’ as the reason for the £9m not being secured?

We in Scarborough not only have drawn the shortest straw but we are in the strangest situation too.