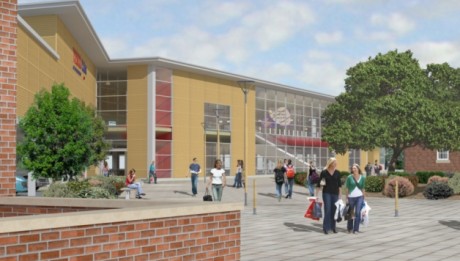 Scarborough Borough Council (SBC) has announced that they have received written notification from Tesco of their intention to withdraw from the purchase of the Council’s Depot on Dean Road, Scarborough. The contract between SBC and Tesco meant that Tesco had [...] 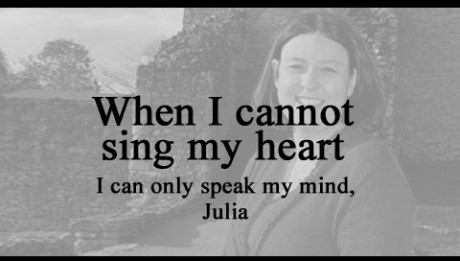