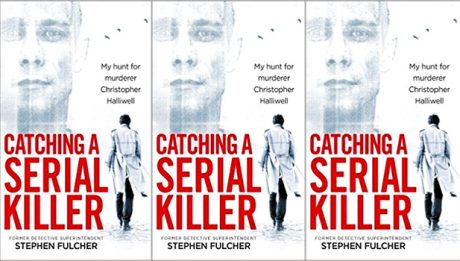 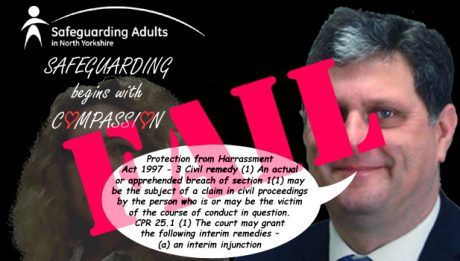 In a satirical spirit, the North Yorks Enquirer presents the one hundred and forty-second in a continuing series of so-called “Photoons” – cartoons developed from digital photographs – highlighting the more amusing aspects of current affairs in North Yorkshire and [...]

Appeal re Scarborough Jewellery / Commemorative Coins Theft Police are appealing for information regarding a burglary at a property on Ryndle Walk in Scarborough. Thieves gained access to the property between 10am on Saturday 16 June 2018 and 4.20pm on Sunday 17 June 2018, [...] 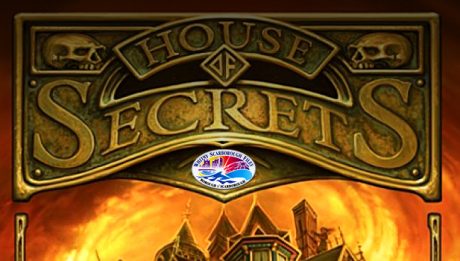 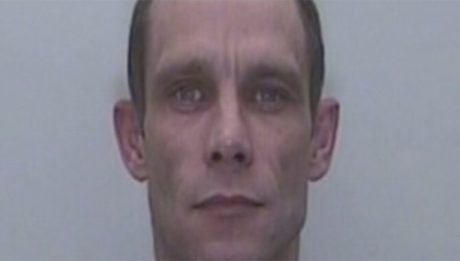 The Breaking of Detective Superintendent Fulcher 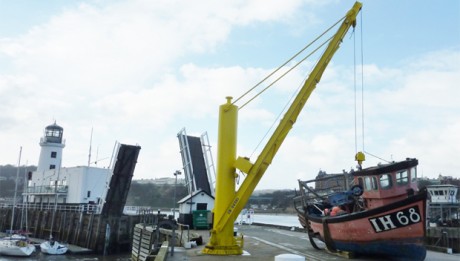 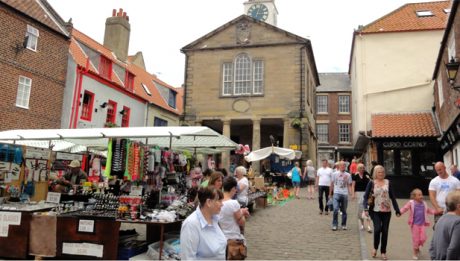 Whitby Market: Forces -v- Counterforces an “In My View” article by NIGEL WARD, reporting on Scarborough Borough Council’s intention drastically reduce trading times in Whitby Market. ~~~~~ The Past The historical status of Whitby Market from 1,122 A.D. is recorded [...]