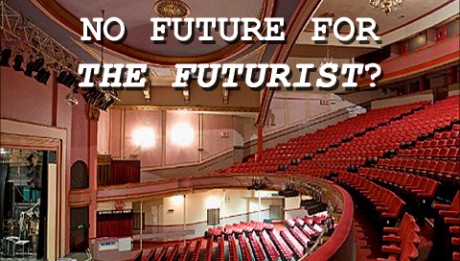 The Futurist Theatre sits empty, no shows during the spring, summer shows start August 1st through to September, visitor numbers slashed, future looking bleak for autumn/winter, local traders income slashed and the local economy has taken quite a hit. The [...] 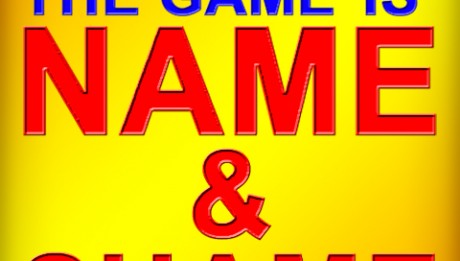 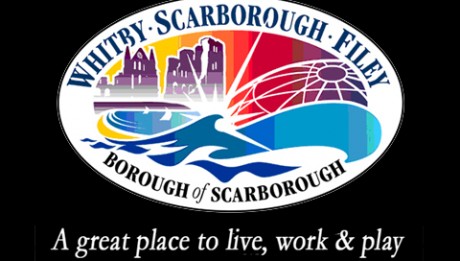 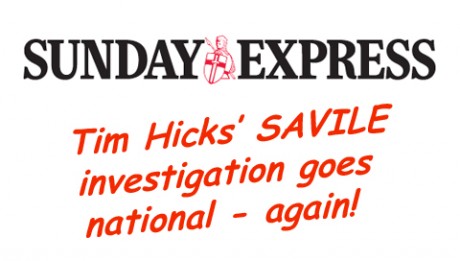 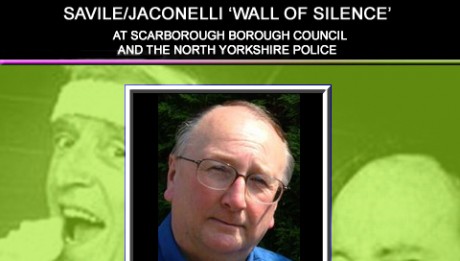