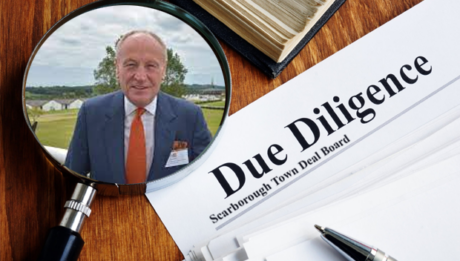 STDB: Due Diligence? – an “In My View” article by NIGEL WARD, responding to criticism from an elected member (who has asked to remain anonymous) to the effect that I have unfairly represented the work of the Scarborough Town Deal [...] 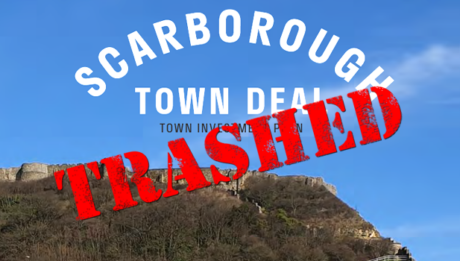 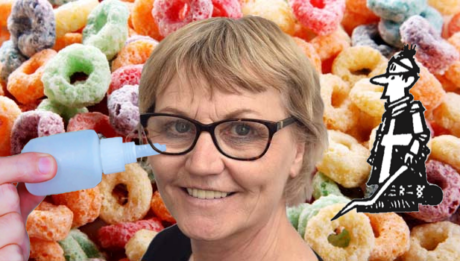 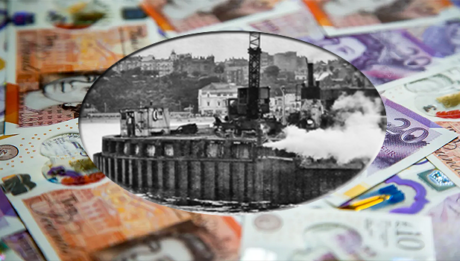 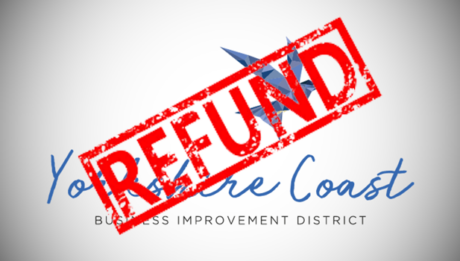 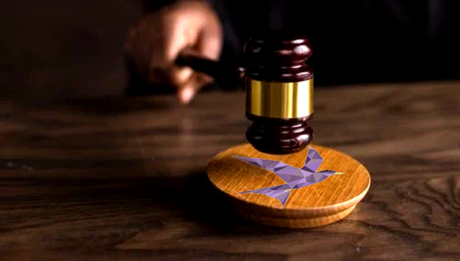 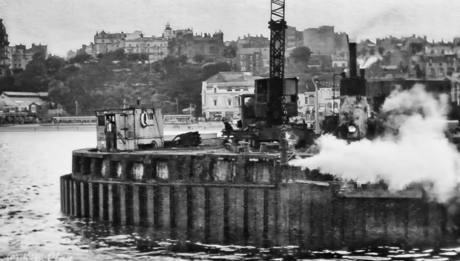 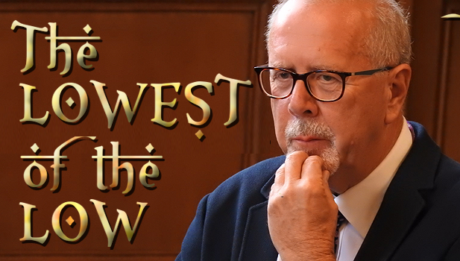 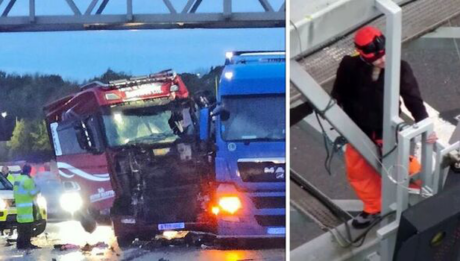 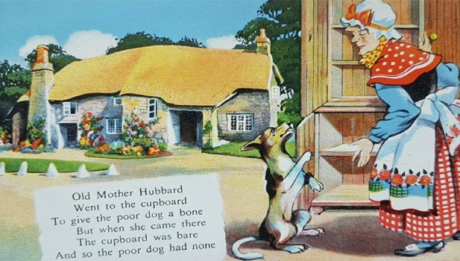