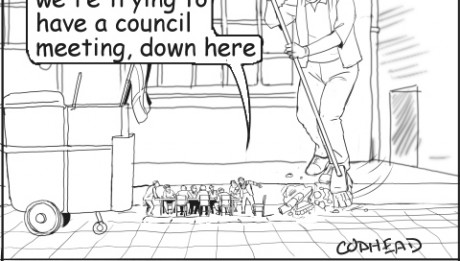 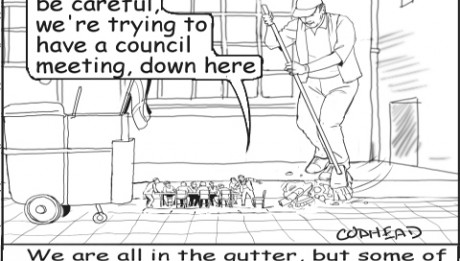 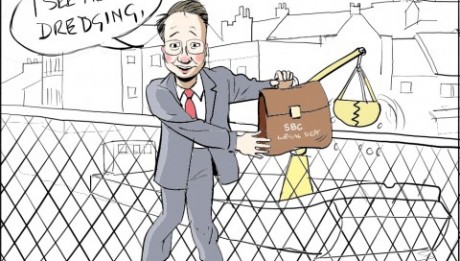 “Private – Keep Out!” CodHead doesn’t think much of thuggish behaviour at the Whitby Harbour Board – where Councillor Mike Cockerill and Councillor Sandra Turner expect to conduct business ‘behind closed doors’. [Satire] [...] “The Scarborough Slug” Codhead likens the systemic neglect of Whitby’s infrastructure and heritage to a 1950s horror movie. [Satire] [...] 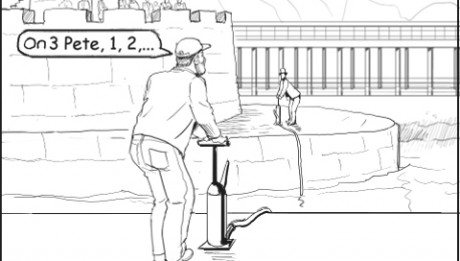