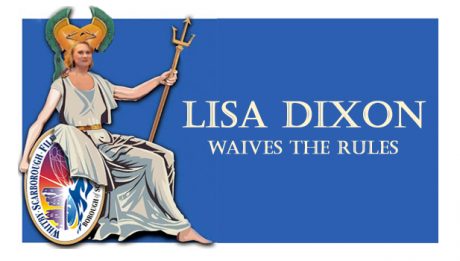 Appeal re Criminal Damage in Scarborough

Appeal re Criminal Damage in Scarborough North Yorkshire Police is appealing for witnesses and information about a number of reports of criminal damage in Scarborough It happened on Newlands Park Drive at approx 5am on Tuesday 28 August 2018 when [...]

Appeal re Violent Incident in Filey

Appeal re Violent Incident in Filey North Yorkshire Police is appealing for witnesses and information about a large scale violent incident in Filey. The incident occurred in the rear beer garden of The Top House (Station Hotel) public house, Church Street, Filey [...] 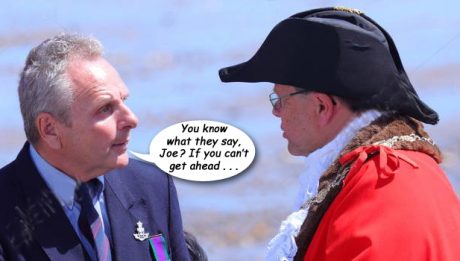 In a satirical spirit, the North Yorks Enquirer presents the one-hundred-and-fiftieth in a continuing series of so-called “Photoons” – cartoons developed from digital photographs – highlighting the more amusing aspects of current affairs in North Yorkshire and far beyond. Readers [...] 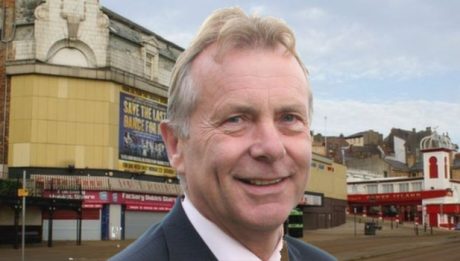 Appeal for Info following Theft/Burglary Arrests North Yorkshire Police is appealing for information following the arrest of two men on suspicion of burglary. Police received a report of suspicious activity in the Sand Hutton area at around 4.50am on Friday [...] 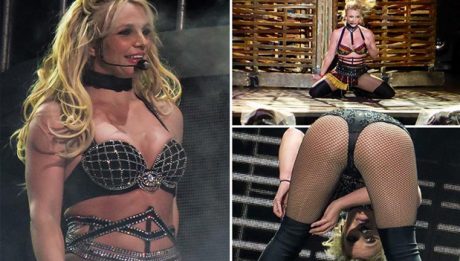 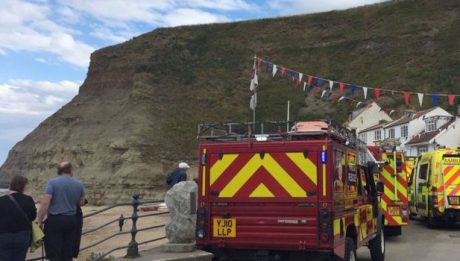