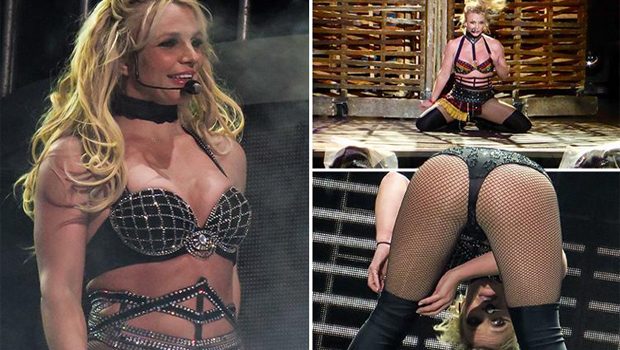 With all the hype in the last months about the coming of Britney to the OAT it was sad, to say the least, that her concert was a disappointment to fans. Now I am not a fan (as I do waver towards music and artists who can sing live), but I do feel sorry for the loyal fans who paid – only to see her mime.

Apparently she arrived in a Winnebago-type vehicle, leapt off and right back on again, hardly touching our Scarborough soil.  Someone said that Britney’s act was so energetic she could not sing whilst performing. So, in effect, fans paid to see an aerobic act from a breathless Britney who appeared to have no idea where she was, other than she was in the UK.

But even with all the hype, I understand it was still, sadly, not a sell out.

In fact, I think that Scarborough got much more of the Britney experience from the official tribute act Lauren Faye Moss (pictured below), who was seen and snapped all around the town. In fact, she did more to promote Scarborough by posing for pictures with Britney fans. She even posed for 27 picture postcards around Scarborough. Thank you and well done Lauren. 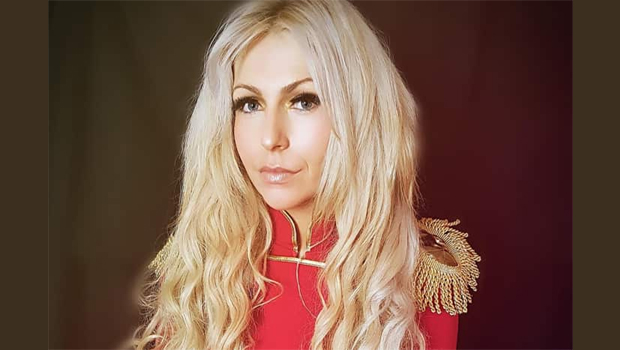 It is sad that the OAT is so hyped up by the media and the Council yet rarely full to capacity.  And yet we have increased capacity by funding permanent decking so fans can get nearer to the stage so artistes can interact with the audience! That is, apart from Britney.

However, with Britney being the pinnacle act, the grand finale, the icing on the cake to finish off the season then I, for one, feel embarrassed considering all the great artists who have appeared in Scarborough.

Now I am not going to harp on about the Futurist Theatre or the fact that due to inept Council members we have lost our iconic Theatre. But it must be said that it did provide a variety of all year round entertainment and would have been exceptional without the neglect, dabbling and restrictions imposed on it by the Council.

Because of their ‘backward plan’ we now have, in our holiday resort, a gap in all-year-round entertainment at a venue, obviously where the audience can see the stage, with the capacity to support the big stage shows like ‘War Horse’ and ‘The Lion King’. I agree with Cllr Janet Jefferson that a new theatre as part of a complex on the Futurist site would be like a Phoenix rising from the ashes.  Wouldn’t it be a great attraction for the town!

But if the Council remain consistent, it is likely that the blinders are firmly fixed and the customary flats are on the cards. The Chief Exec and the Leader are playing high-handed and for the developers it is not what but who you know.