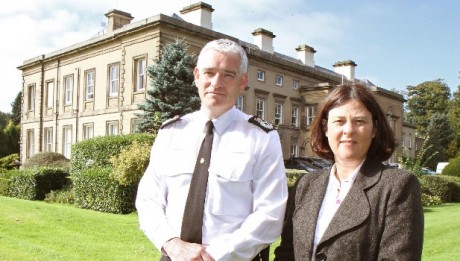 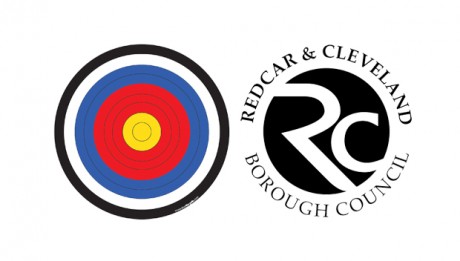 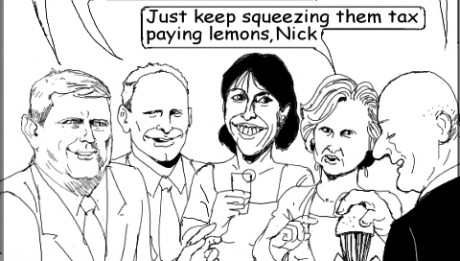 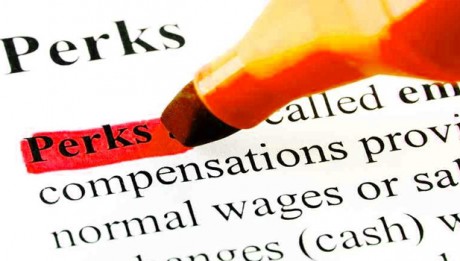 A Letter to the Editor from Allan ROBERTS, of Scarborough, alerting the North Yorks Enquirer to a further quarter of a million pounds worth of Officers’ “perks” hitherto unknown to the wider public. ~~~~~ Dear Mr. Editor,  Following on from [...] 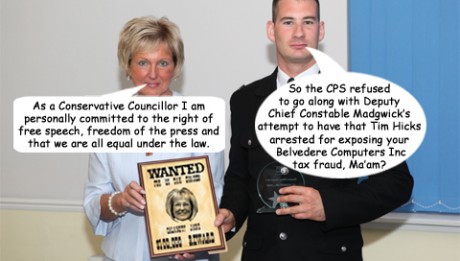 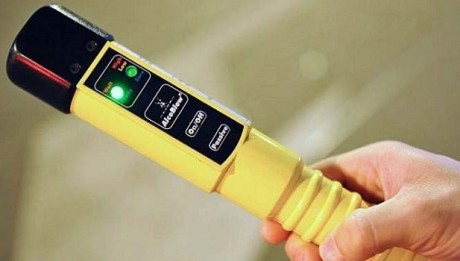 Scarborough Borough Council (SBC) has announced it will be breathalysing town centre revellers between Saturday 26th July and the 9th of August as part of a pilot scheme, ahead of a widescale ‘pre-loading’ campaign planned for late autumn. The project [...] 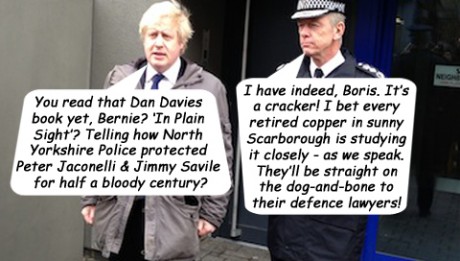