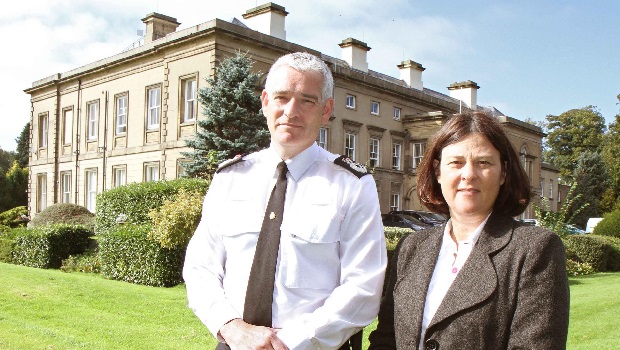 Julia Mulligan, North Yorkshire’s Police and Crime Commissioner, has abandoned plans to build the new headquarters for North Yorkshire Police in the village of South Kilvington, near Thirsk, citing cost as the reason for halting plans.

Plans were originally drawn up to move from current headquarters Newby Wiske Hall, a former stately home, as the building is grade II listed and expensive to maintain.

The calculations were that the new HQ would save £455k per annum in maintenance costs, but with the estimated final bill for the new facility now over £20million and the life of the new building around 25 years, it was thought that any financial imperative for moving from Newby Wiske Hall to the new facility had now been lost.

The total cost of planning the South Kilvington move has been placed at £620,000. Mrs Mulligan now claims that halting the move will actually save the tax payer £10million.

The future of Newby Wiske Hall is currently unknown.