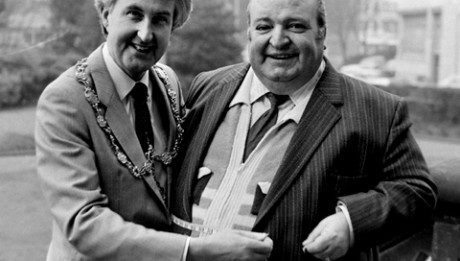 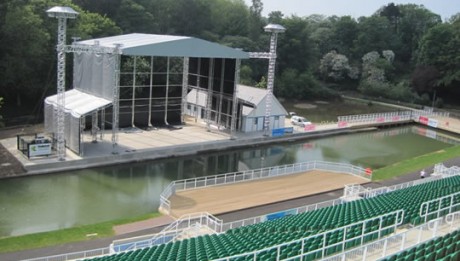 On the 30th July 2013, the Information Commissioner’s Office (ICO) issued Decision Notice FS50488131 against Scarborough Borough Council (SBC). The Decision Notice issued against SBC relates to a Freedom of Information (FOI) request which asked for sight of the pre-application [...] 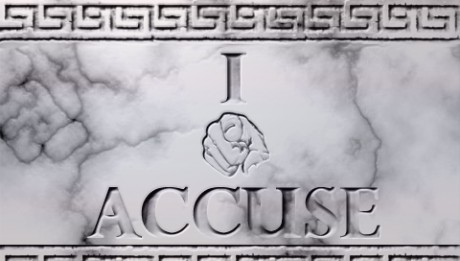