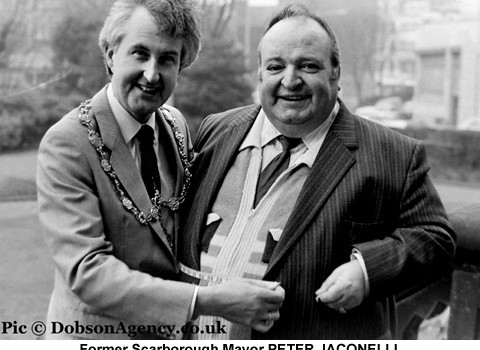 From the Freedom of Information (FOI) data gathered – the mileage sheets of  County Councillor David Jeffels (Seamer & Derwent Valley Ward) – we established that Conservative County Councillors from North Yorkshire attended quarterly ‘Conservative Group’ meetings at County Hall, with the travelling costs picked up by the taxpayer.

Further scrutiny of the mileage sheets revealed that County Councillor David Jeffels also attended a ‘Conservative Away Day’ meeting on the 17th October 2011 at the ‘Leeming Bar Hotel’ and claimed traveling costs for attending that meeting, too.

The ‘Leeming Bar Hotel’ is thought to be the Lodge@LeemingBar, which are the business premises of prominent Conservative County Councillor Carl Les, chair of the North Yorkshire Police and Crime Panel. A recent Real Whitby article, Impossible Journeys, raised a few questions about the mileage claims of Cllr Les.

NYCC also indicated that they would be seeking to recoup the cost of travel to the ‘Conservative Away Day’ meeting at the ‘Leeming Bar Hotel’ from County Councillor David Jeffels.

“So far as the Away Day at the Leeming Bar Hotel is concerned Councillor Jeffels points out that there was no indication at that time that such meetings would not qualify for mileage claims.  However, as the position has now been clarified those expenses are to be recouped.”

County Councillor Jeffels was asked to comment about the mileage repayment and made the following statement:

“The claim was made in October 2011 in good faith. However, changes were made to the claimants system by the council in May 2013, and I have agreed that the sum paid in 2011 should be repaid to NYCC and this has been done.”

It would be interesting to know how many current Conservative County Councillors attended the meeting at the ‘Leeming Bar Hotel’ and also claimed for travel. I wonder if they are also in the process of repaying the travelling costs?