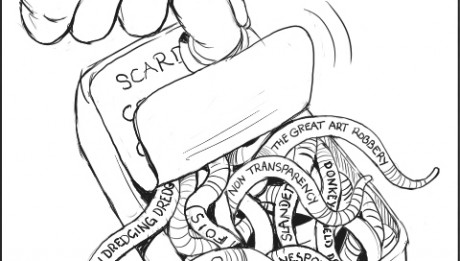 “A Can o’ Worms” CodHead clearly feels that, though the on-going investigations of Scarborough Borough Council have already exposed a whole raft of wrong-doing, there may be more to come – much more. [Satire] [...] 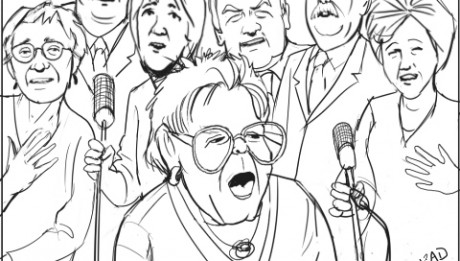