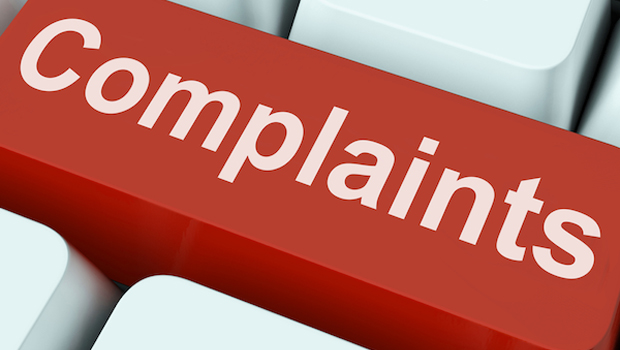 The North Yorks Enquirer always attempts to be fair and objective in its presentation of conclusions drawn from its investigative journalism.  As the BBC Inside Out documentary programme showed, the NYE team researches its articles thoroughly, wherever they are published.

Illustrations on leaflets ridiculing prominent public figures existed in the Middle Ages. They evolved into what we now call political cartoons. Like other political cartoons, CodHead Cartoons are an entirely legitimate form of free speech.

Photoons have been a feature of British journalism for many years, as shown on the front of Private Eye since the early 1960’s. They, too, are an entirely legitimate form of free speech.

Following the Charlie Hebdo tragedy, we reviewed our Photoon policy and decided not to publish any Photoon or CodHead Cartoon on the subject, out of respect for the religious convictions of some of our readers.

Our policy with Photoons is only to make public or prominent public figures the subject of satire in an time-honoured and accepted visual format. This is on the basis that being subjected to satirical ridicule is part of public life in Britain and public figures implicitly consent to this when they enter public life. In this context, prominent politicians and the Royal Family have all submitted to ridicule in Photoons with stoical forbearance and good humour. As an example, we would point to the illustration below of Nigel Farage laughing at a Private Eye Photoon ridiculing UKIP: 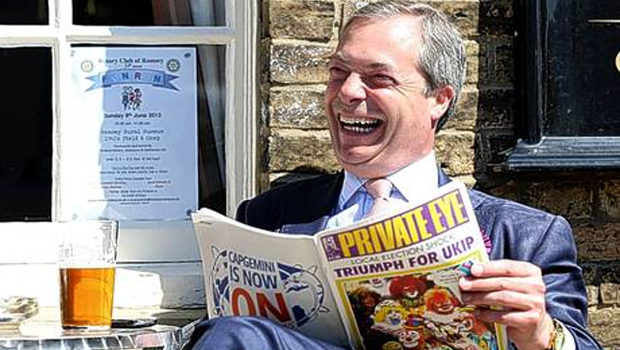 Should any subject of any article, CodHead Cartoon or Photoon feel in any way aggrieved, we would encourage her/him to address a complaint to the Editor of the North Yorks Enquirer, using the Letters to the Editor email address:

The NYE team will then consider the complaint fairly and objectively and, where necessary, consider publishing a correction, apology, retraction or deletion, as appropriate, except where such complaint references a publication that is already statutorily time-barred.