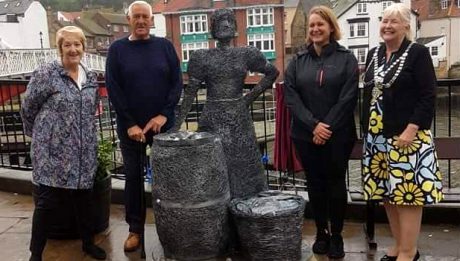 WTC Statue Unveiling: Non Essential Journeys #16 by TIM HICKS ~~~~~ Regular readers will be aware that I have recently run a series of articles on breaches of the Coronavirus lockdown regulations by prominent people, including Chief Constable Winward and [...] 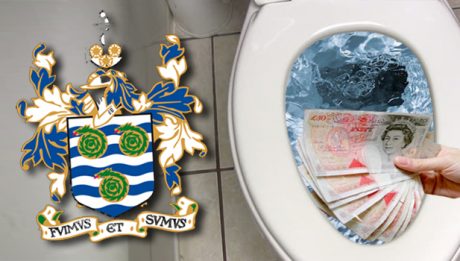 Guest Author MIKE WARD , former SBC Councillor [Ind.], offer his (unabridged) comments on the imprudence of Whitby Town Council. ~~~~~ Whitby Town Council Caught Short Has Whitby once again been taken to the cleaners by SBC? They have persuaded [...]