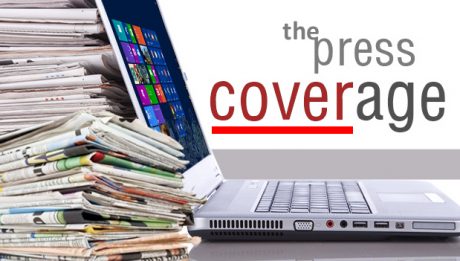 A Letter to the Editor from retired journalist Garry THOMAS of Strathaven, near Glasgow, offering his endorsement of, and support for, the voluntary public interest work undertaken by the North Yorks Enquirer. Thank you, Garry. ~~~~~ Dear Sir,   Following [...]

NYP: Appeal re Whitby Holiday Cottage ‘Domestic’ Incident North Yorkshire Police is appealing for witnesses and information about a domestic incident that occurred in Loggerheads Yard in Whitby between Thursday 15 September and Saturday 17 September 2016. We are asking [...] 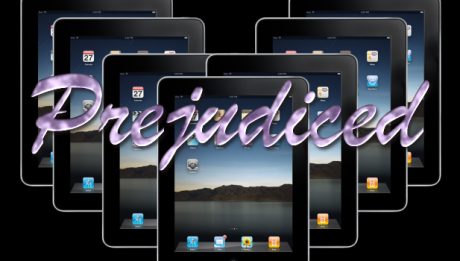 SBC: Proud & Prejudiced (Part Two) an “In My View” article by NIGEL WARD – Part Two of a continuing series exposing the secrecy culture of Scarborough Borough Council.  ~~~~~ Having offered readers, in Part One of this article, an [...] 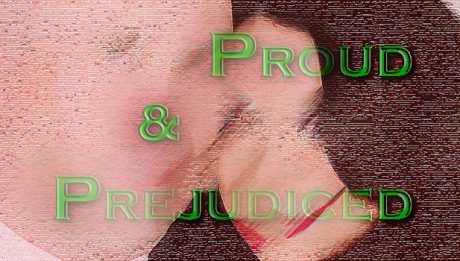 SBC: Proud & Prejudiced (Part One) an “In My View” article by NIGEL WARD, charting Scarborough Borough Council’s policy of selective transparency. ~~~~~ It may well be that the residents of every Borough and District in the country refer to [...]

NYP: Appeal re Four Fugitives North Yorkshire Police has appealed for the assistance of the public in locating the following fugitives (pictured clockwise, starting top left). Craig Longhawn, 30, is wanted in connection with alleged aggravated vehicle taking and driving [...] 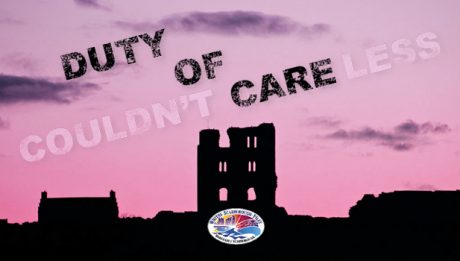