Appeals September 20, 2016 Appeals
NYP: Appeal re Fugitive Convicted Burglar Scott Stephen Watson
North Yorkshire Police is appealing for information regarding the whereabouts of fugitive convicted burglar Scott Stephen Watson. The 27-year-old was released under licence in March 2016. Watson is believed to have connections in Eastfield (near Scarborough) and Middlesbrough.

Anyone with information as to the whereabouts of Scott Stephen Watson should call North Yorkshire Police on 101, select option 1, and speak to the Force Control Room.

Members of the public wishing to remain anonymous should contact Crimestoppers on 0800 555111. 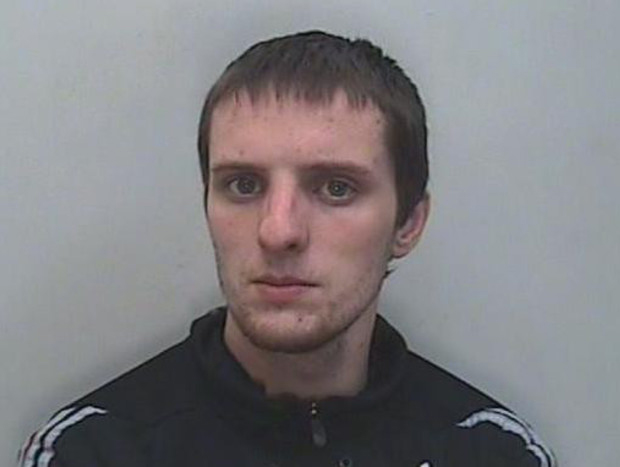