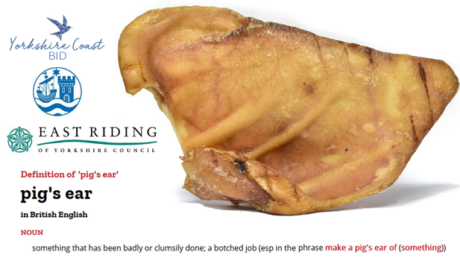 Today’s Letter to the Editor, from regular correspondent WILLIAM PARKIN, responds to an article by NIGEL WARD published on the Enquirer under the title “SBC’s YCBID VAT Defense WRECKED!” on Monday 30th January 2023. It is uncanny how it is [...] 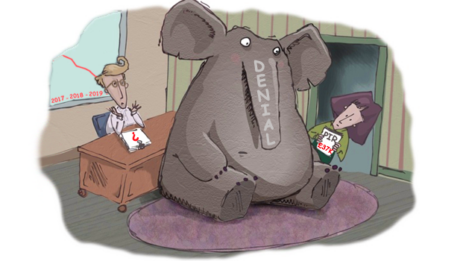 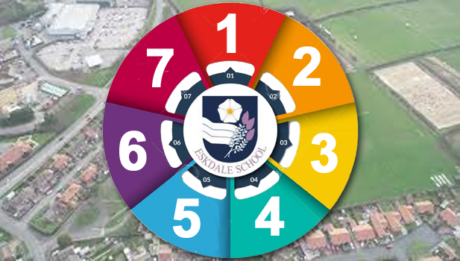 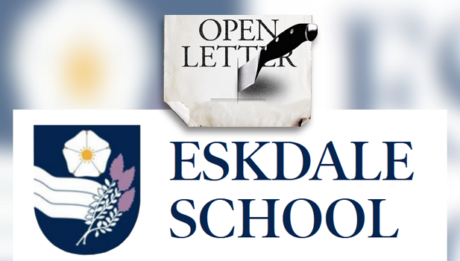 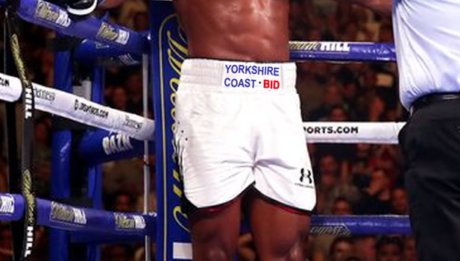 YCBID: On the Ropes? A Letter to the Editor from regular correspondent WILLIAM PARKIN, drawing attention to a public disclosure by East Riding of Yorkshire Council that should surely be mirrored by Scarborough Borough Council but (guess what) is not. [...] 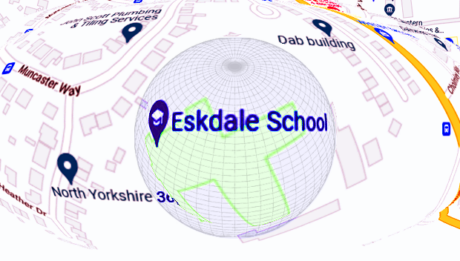 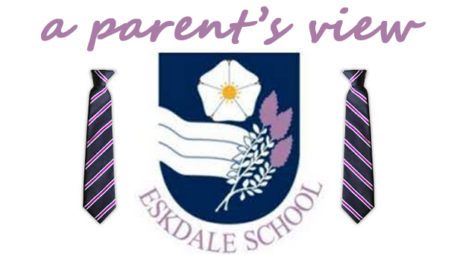 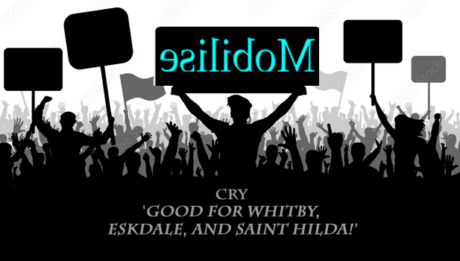 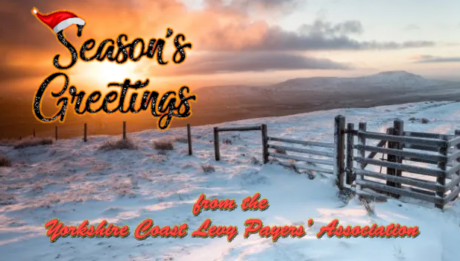 Season’s Greetings from the YCLPA

HERO SUMNER (Chair of the Yorkshire Coast Levy Payers’ Association) has requested that her Open Letter to all business proprietors potentially liable for the YCBID Levy, in the Borough of Scarborough and the East Riding of Yorkshire, is published into [...] 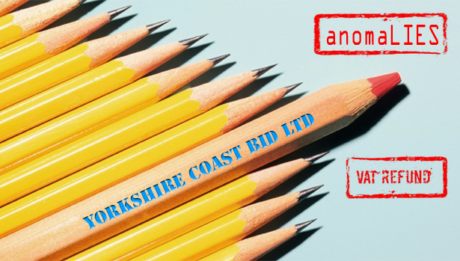 YCBID: Further Anomalies A Letter to the Editor from regular correspondent WILLIAM PARKIN, who draws readers’ attention to further anomalies in the governance and accountability of the Yorkshire Coast BID. ~~~~~ Dear Sir, Re: your article YCBID: The VAT Problem [...]