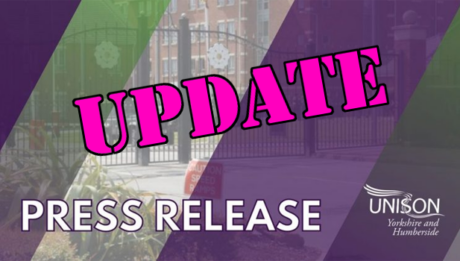 UNISON PRESS RELEASE – UPDATE There has been no formal engagement with the Trade Unions or staff in relation to Harrogate staff having to transfer to Veritau rather than North Yorkshire. We are therefore somewhat angry that Harrogate Council is [...] 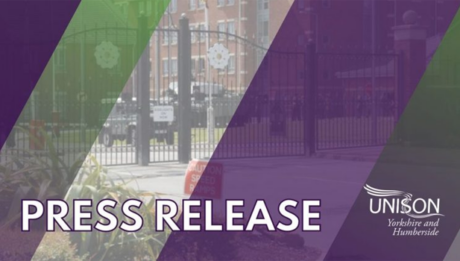 Harrogate Council staff about to be Betrayed?

UNISON – the local government workers’ union – has issued the following Press Release: As the time approaches for the new North Yorkshire Council to come in to being on 1st of April, public service union UNISON is dismayed to [...] 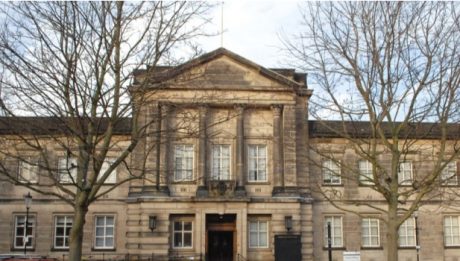 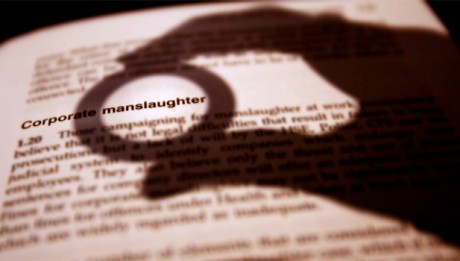 NYCC: Harrogate ‘Pedestrian Scramble’ Traffic-Lights Fiasco an “In My View” article by NIGEL WARD, examining the paper trail of a corporate cock-up in Harrogate, North Yorkshire. ~~~~~ Background Harrogate has a long history of traffic management problems. For those with [...] 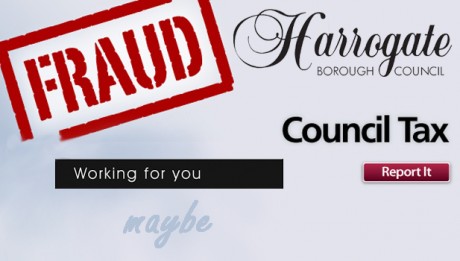 Harrogate Borough Council and the £4-billion nationwide Council Tax SCANDAL an “In My View” article by NIGEL WARD, contemplating the ramifications of a monstrous Council faux pas in North Yorkshire and all over this land – with special thanks to [...]