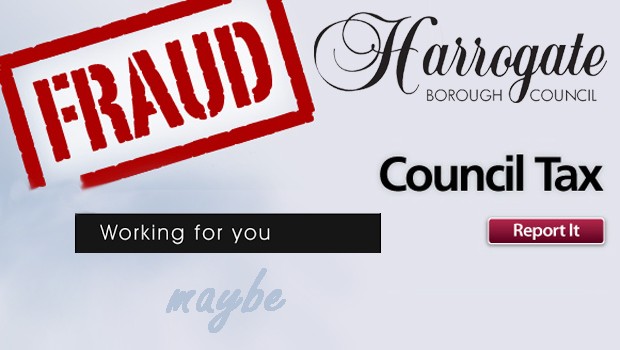 In recent years, the so-called ‘Static Caravan’ (or ‘Static’) has achieved extraordinary popularity in the United Kingdom. It is not necessary to labour the difficulties facing would-be house-owners since the property collapse of 1990 and the financial crash of 2008, and it is unsurprising that many couples (and small families) have opted to buy a ‘Static’, situated on a rented plot, with the intention of living in it full-time – treating it as their Sole/Main Residence.

Others have invested in Statics as so-called ‘Second Homes’ – or ‘Holiday Homes’.

A considerable industry has sprung up to exploit this growing market. Many small towns, especially (but not exclusively) in sea-side locations are encircled by ‘Static Sites’; plots of land with the appropriate Planning Consent have provided many a nouveau entrepreneur with an opportunity to exploit the increasing demand.

The shrewd operators (and most of them are shrewd enough) have based their businesses on the sell/rent model; prospective clients can (and generally must) buy a Static from the site-owner if they wish to rent a plot on which to stand it. Of course, it is necessary to obtain Planning Consent for the sites, which recognises two scenarios – Holiday Homes and Residential.

Following series of Freedom of Information requests submitted by campaigner Andy STRANGEWAY, an astonishing revenue racket has been revealed in the picturesque North Yorkshire district surrounding Harrogate – presided over by Harrogate Borough Council (HBC), where encumbent MP Andrew JONES [Con.] was formerly Portfolio Holder for Finance & Resources. I mention the fact because it was on his watch that the following extraordinary scenario came into being.

On Residential sites, occupants may live permanently and may be charged Council Tax.

On Holiday Home sites, occupants may not live permanently; they must fully vacate the site for part of the year (variable, according to the terms of the Licence) and cannot be charged Council Tax.

(There are also Hybrid sites, on which a mixture of Residential and Holiday Home Statics co-exist.)

It is important to note that Council Tax cannot be charged on Holiday Home Statics because Council Tax is payable only on Statics that are the Sole/Main Residences of the occupants. Since the Planning Consent for a Holiday Home Static does not, by definition, permit permanent residence, it cannot conceivably qualify as a Sole/Main Residence and it is clear that charging Council Tax on such a Static is unlawful, possibly fraudulent.

However, Andy STRANGEWAY’s FOIA responses reveal a rather disturbing state of affairs in the Borough of Harrogate.

For example, HBC has charged Council Tax on 44 Statics at the Pinemoor Caravan Park, Harrogate, for (on average) the past four years – a total revenue stream of around £176,000 – based on Band ‘A’ valuation of around £1,000 p.a., as determined by the Valuation Office Agency (VOA), the body that is responsible, under the terms of the Local Government Finance Act 1992, for compiling and maintaining the Valuation List, which identifies those Statics on which Council Tax is payable.

Similarly, at the Lido Leisure Park, Knaresbrough, HBC has charged Council Tax on 43 Statics for (on average) the past four years – a total revenue stream of around £172,000.

Together, these two figures produce an average revenue stream of £174,000 per site.

That is a lot of mazuma, all accrued from charging Static occupants Council Tax – based on the VOA determination that their units are liable to Council Tax, though they have no legal obligation to pay Council Tax because their Statics are not Sole/Main Residences, as defined in their sites’ Planning Consent – HBC Planning does not permit them to be Sole/Main Residences. More than that, it has prohibited then from being Sole/main Residences – but charged them Council Tax anyway.

The Serious Fraud Office states that fraud “is an act of deception intended for personal gain or to cause a loss to another party”. 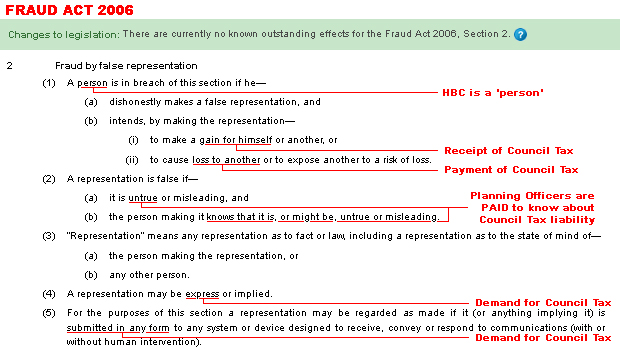 It can readily be argued that fraud has been committed by HBC, since its intention was to mislead occupants into believing that Council Tax was payable when, in fact, it was not. Occupants have paid Council Tax in the belief that they were liable to do so, and HBC has arguably misled them by presenting them with unlawful demands for payment, thus deceiving the occupants into believing that payment must genuinely be due, when it is not. Council Taxation Officers are expert in matters pertaining to Council Tax liability and can reasonably be expected to be aware that occupants of Statics occupied under Hilday Home Planning Consent are not liable for Council Tax. Thus, the act of demanding payment of Council Tax can be shown to be fraudulent when there exists no liability to pay Council Tax can be seen to be fraudulent.

The bigger picture is that there are in the UK over 400 Principal Authorities that, like HBC, are authorised to charge Council Tax. If the £10 million that HBC has unlawfully collected is typical, that would suggest that £4 billion plus has been unlawfully collected nationwide. That really is a lot of mazuma

Where Does The Buck Stop?

This is an interesting conundrum.

What Should Be Done?

This is another interesting conundrum.

The conclusion has to be that, in their enthusiasm to maximise the exploitation of Council Tax revenue, Councils appear to have overshot their authorisation to the tune of £4 billion plus, and would appear to have committed fraud in the process.

Of course, the honourable outcome would be for Councils to refund the money.

Long-term, it would be helpful if Councillors would appoint Officers of sufficient professional competence and integrity to ensure that such a monstrous example of maladminstration never arises again – which is to say that it would be helpful if voters declined to elect self-serving mediocrities to administer the public purse. We know who they are.

It is fair to say that Andrew JENKINS MP [Con.] made some huge mistakes during his tenure as Portfolio Holder for Finance & Resources at Harrogate Borough Council. Parliament is full of such incompetents and electors have only themselves to blame. Such is democracy.