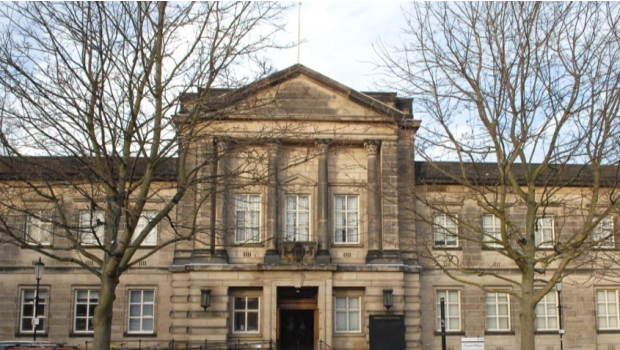 In response to a Freedom of Information request to Harrogate Borough Council, in the following terms:

As can be seen from the above table, Councillor Barrington John BATT [Con.] has been a persistent and habitual offender.

Following his summons in November 2011, he managed to conform to the Council’s requirements throughout 2012 – only to slip back into arrears ever since.

By comparision to Councillor Barrington John BATT [Con.], it should be noted that Councillor Jean M. BUTTERFIELD appears to have paid up promptly when issued with a reminder in 2013.

Former Councillor Christine HILL also reacted promptly to a reminder in 2013 and again in 2014.

Harrogate Borough Council, to its credit, is the first of a raft of Councils to provided a transparent response to identical requests.