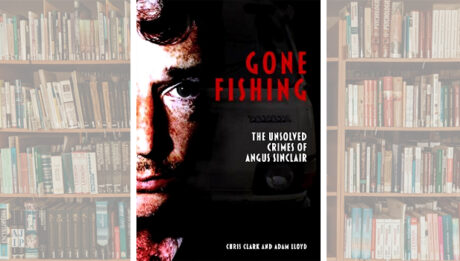 The NYE has developed a specialist group of readers that are interested in police history and famous cases, many of whom are serving or retired police officers. Tim Hicks reviews a book by NYE contributor Chris Clark and Adam Lloyd on [...] 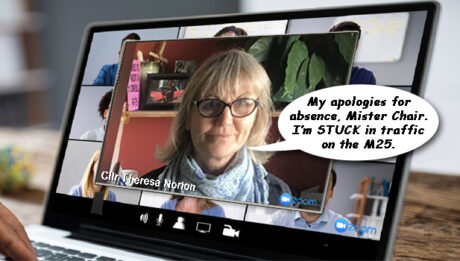 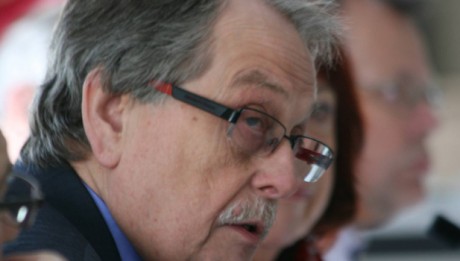 SBC Rogue Officers Wagging The Dog – Again – an “In My View” article by NIGEL WARD, exposing another outageously anti-democratic stroke of skullduggery by Scarborough Borough Council rogue Officers. ~~~~~ Two months down the road, readers may not recall [...] 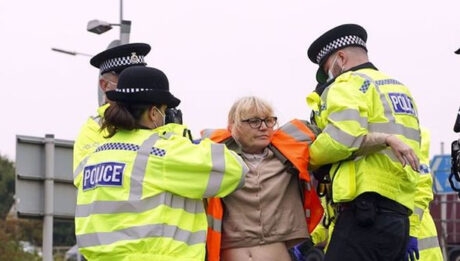 “An Arresting Image” A Letter to the Editor from NYE Police & Crime correspondent TIM HICKS, commenting on the extreme anti-social behaviour of a SBC Labour Councillor – and the subsequent widespread public demand for her immediate resignation. Readers wishing to [...] 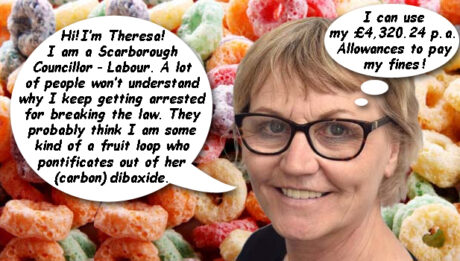 In a satirical spirit, the North Yorks Enquirer presents the two-hundred-and-thirty-second in a continuing series of so-called “Photoons” – cartoons developed from digital photographs – highlighting the more amusing aspects of current affairs in North Yorkshire and far beyond. Readers [...] 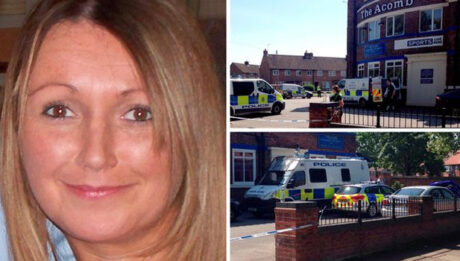 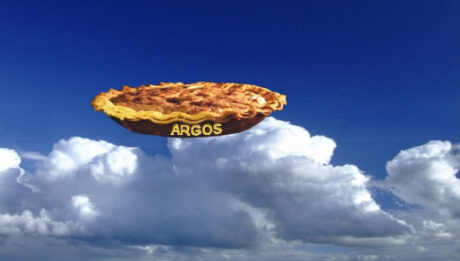