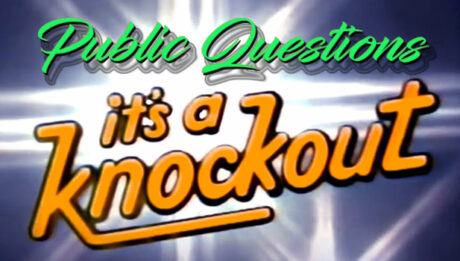 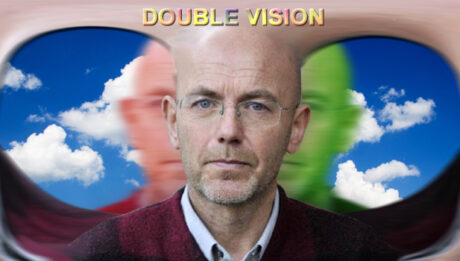 “Double Vision” Today’s Guest Author is NYE harbours correspondent ALLAN ROBERTS, who has identified the commonsensical fact that if you want to know what’s good for fishermen, it’s best to ask fishermen. Wayne Hemingway of Hemingway Design, on the other [...] 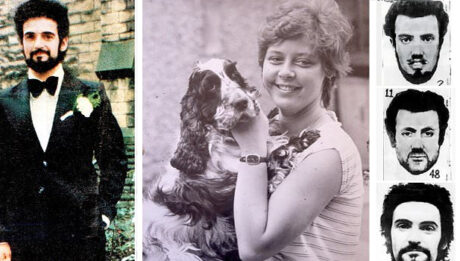 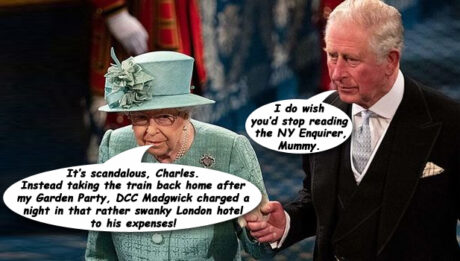 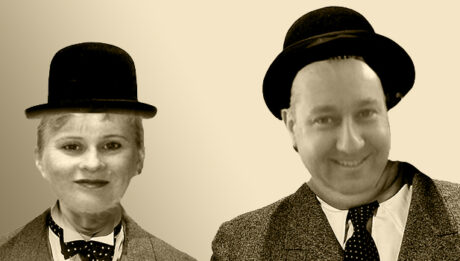 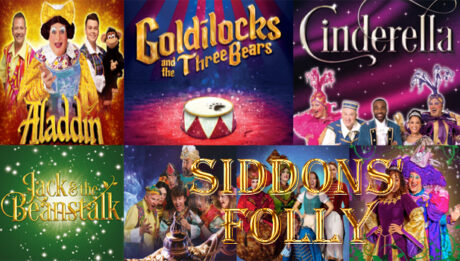 “SIDDONS’ FOLLY” Guest Author and former SBC Councillor, Stormin’ NORMAN MURPHY, administers his customary dose of derision to the ludicrous plan to ‘regenerate’ Castle Ward by filling it with bed-hopping youngsters studying at the Immuniversity of Life.  ~~~~~  As mentioned [...] 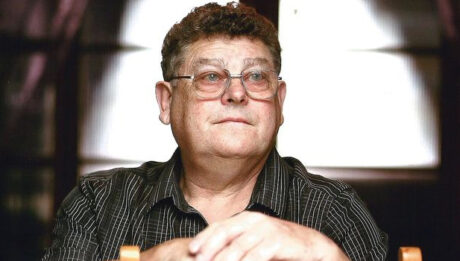 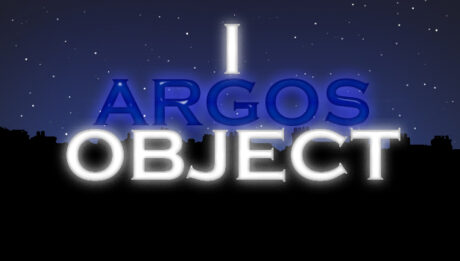 Objecting to the ARGOS Planning Application

Objecting to the ARGOS Planning Application an “In My View” article by NIGEL WARD, offering a few hints on how to make your objection count. ~~~~~ The North Yorks Enquirer has published a number of very informative articles concerning the [...] 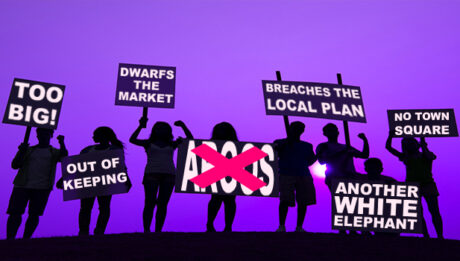 ARGOS: Heavyweight Planning Objection  – an “In My View” article by NIGEL WARD, offering the opinion that the following formal Planning Objection signed off by six of the Borough’s best qualified and most experienced Planning gurus (collectively, over 150 years [...]

Objecting to the ARGOS Planning Application