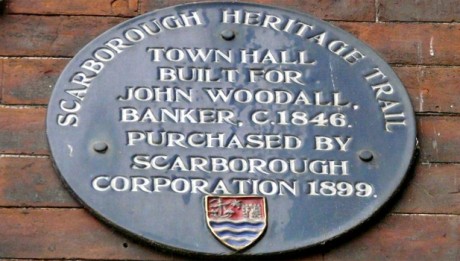 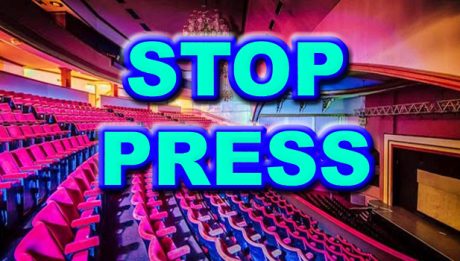 FUTURIST: Demolition Debate OFF the November Agenda The North Yorks Enquirer has been reliably informed that any debate on the planned demolition of The Futurist Theatre is OFF the Agenda for the Full Council Meeting scheduled for 7th November 2016. [...] 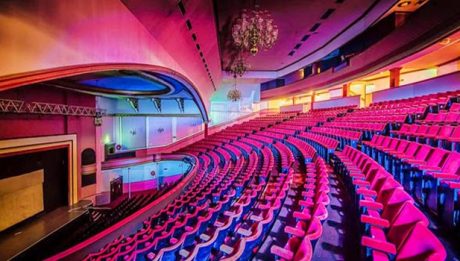 Let’s Save The Futurist Theatre in Scarborough

Let’s Save The Futurist Theatre in Scarborough Popular TV actor and resident of Scarborough Ken Kitson is leading a group to try and halt the demolition of this amazing building and it’s possible benefit to the local and visiting community. [...] 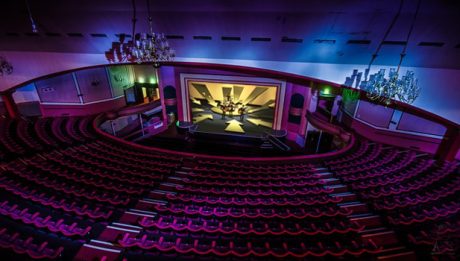 A Letter to the Editor from Scarborough businesswoman Michelle RICHARDSON (45), who appeared in the Scarborough News recently on account of her one-woman protest at the Scarborough Borough Council Cabinet meeting on Tuesday 18th October 2016. Her Letter is an [...] 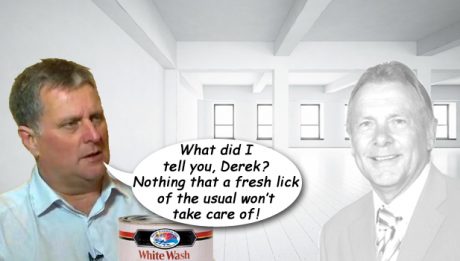 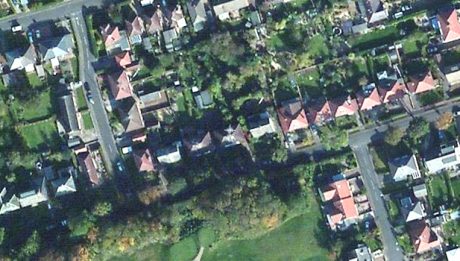 NYP: Appeal For Witnesses re Scalby Arson North Yorkshire Police is appealing for witnesses and information regarding an arson that occurred at High Mill Farm, Scalby, in Scarborough. It happened at around 5.30pm on Sunday 16 October 2016, when unknown offenders [...] 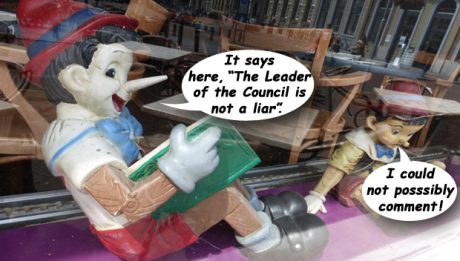 In a satirical spirit, the North Yorks Enquirer presents the eighty-ninth in a continuing series of so-called  “Photoons” – cartoons developed from digital photographs – highlighting the more amusing aspects of current affairs in North Yorkshire and far beyond. Readers [...]