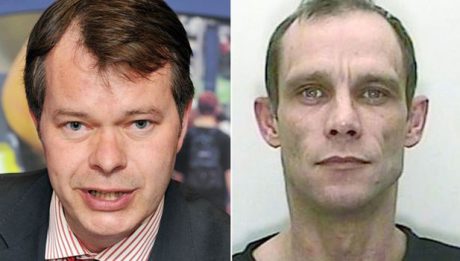 Detective Superintendent Fulcher: The TV Series by TIM HICKS ~~~~~ Introduction Serial-killer Christopher Halliwell is currently in prison serving a full life term, having been convicted of murdering Becky Godden-Edwards and Sian O’Callagahan in the Swindon area in 2003 and [...] 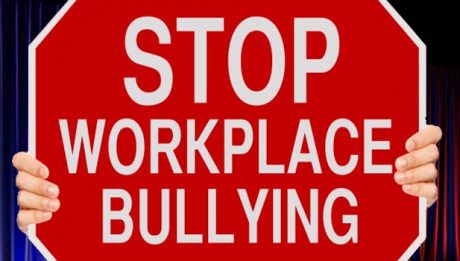 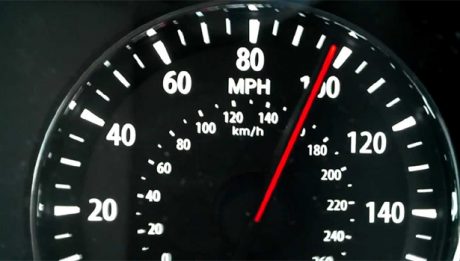 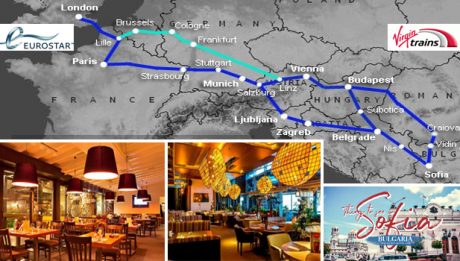 SBC CEO: First Class to Sofia? by NIGEL WARD ~~~~~ Further to recent articles (here, and here) reporting on payments made using a Scarborough Borough Council corporate credit cards, readers will (perhaps) be unsurprised to learn that an inspection of [...] 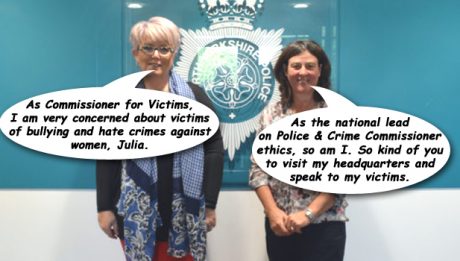 In a satirical spirit, the North Yorks Enquirer presents the one-hundred-and-fifty-ninth in a continuing series of so-called “Photoons” – cartoons developed from digital photographs – highlighting the more amusing aspects of current affairs in North Yorkshire and far beyond. Readers [...]

Eastfield, Scarborough: Appeal re Assault on 14-year-old Boy Police in Eastfield are appealing for witnesses and information about an assault on a 14-year-old boy. It happened at around 4.40pm on Friday 19 October 2018 near to the junction of Westway [...] 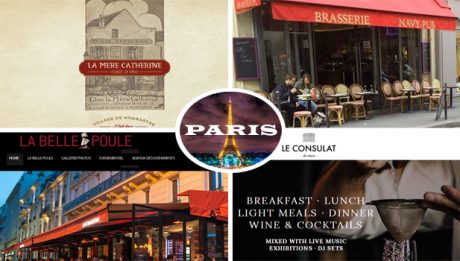 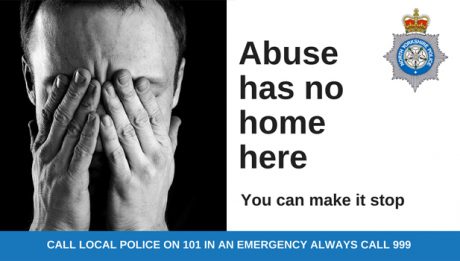 “Misandry as a Criminal Offence”

A Letter to the Editor from regular NYE contributor TIM HICKS, who writes to up-date readers in respect of information further to his recent article “Misogyny, Hate Crime, HeForShe and NYP”, published on 11th October 2018. ~~~~~ Dear Sir, Misandry [...]