“Misandry as a Criminal Offence” 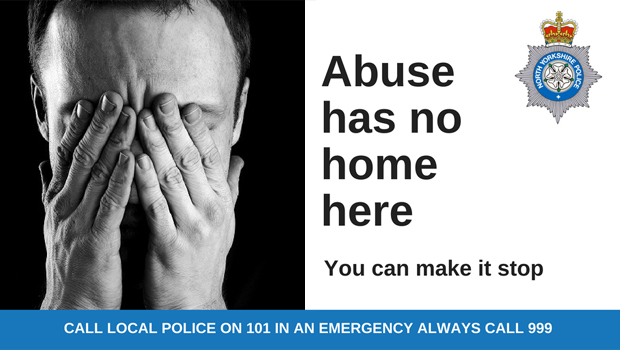 A Letter to the Editor from regular NYE contributor TIM HICKS, who writes to up-date readers in respect of information further to his recent article “Misogyny, Hate Crime, HeForShe and NYP”, published on 11th October 2018.

Misandry as a Criminal Offence

I write with an up-date on my article on North Yorkshire Police’s policy of recording offences against women committed by men as a misogynistic hate crime.

In the article, I made the point that it was wrong to implement discriminatory legislation that would criminalise men for misogyny, whilst ignoring misandric offences committed by women against men.

As an example, North Yorkshire Police policy includes misandry as a hate crime. However, Nottinghamshire Police pursues a discriminatory policy and does not. It will only record a gender-based hate crime against a man – not against a woman.

This article from, the BBC caught my eye:

It appears that the Home Office are reading the NYE.

No sooner was the article published on the website than the Home Office announced that the Law Commission Review examining this issue would be extended to include consideration of misandry as an offence.

“Home Office Minister Baroness Williams says the government always responds to what “the public and other organisations are telling us”. And it appears at least some feel misandry is an issue.”

Misandry is a crime committed against another person on the basis of his gender. Whilst it is not nearly as widespread as harassment of women, it still occurs – particularly in the context of domestic violence by women against men. As with all domestic violence, it can have a devastating effect on victims. For some examples see here, here and here.

I am glad that the NYE has contributed to the debate on this subject.