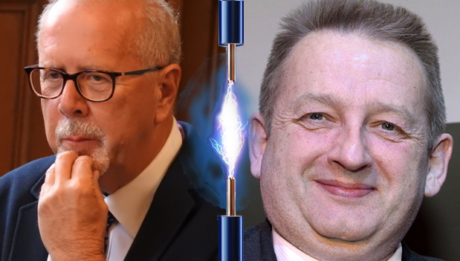 The Elusive Bidders In today’s Letter to the Editor, Scarborough North Bay resident ROGER PICKSTOCK comments on the clash of opinions between Councillor Bill Chatt and the Leader of the Council, Councillor Steve Siddons, over the unconstitutional secrecy surrounding the [...] 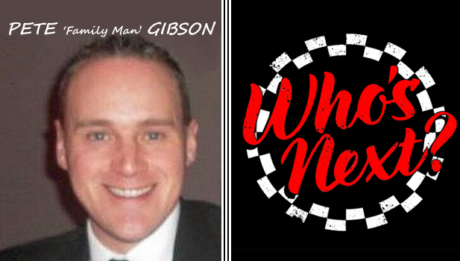 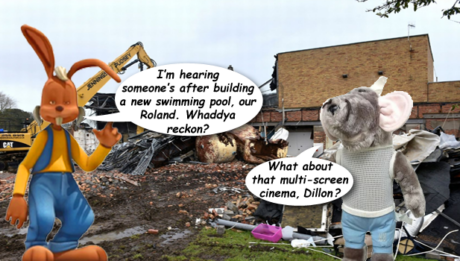 More Splashback from the Pool

More Splashback from the Pool – an “In My View” article by NIGEL WARD, noting the scandal that is brewing around SBC’s failure to close the deal with HQ Hotels over the site of the former Indoor Swimming Pool. ~~~~~ [...] 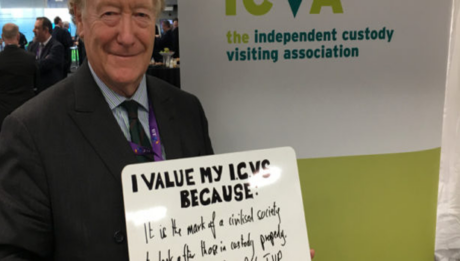 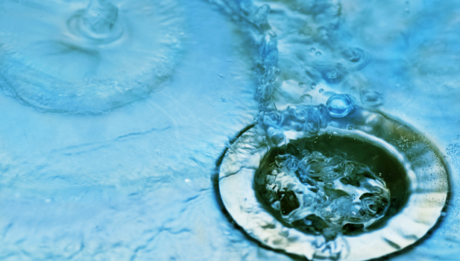 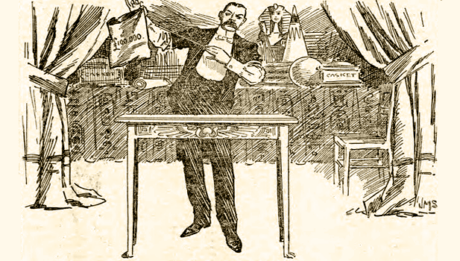 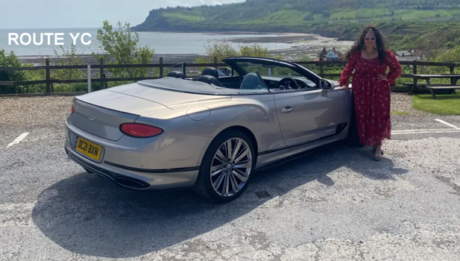 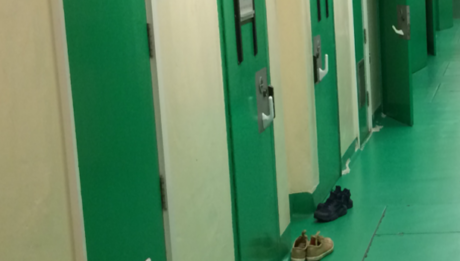 HMICFRS Inspection triggers NYP misinformation offensive by TIM HICKS ~~~~~ Introduction  The North Yorkshire Police (NYP) website exists for NYP to keep the public fully and openly informed of developments in policing in North Yorkshire. My attention was drawn to [...] 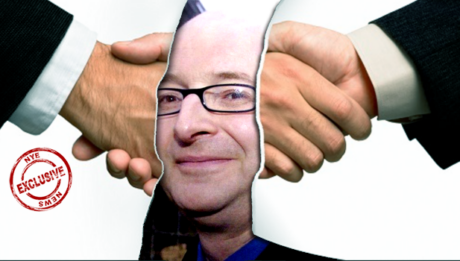 Deal-Broker’s Deal Broken? – an “In My View” article by NIGEL WARD, updating readers on simmering allegations of corruption regarding the sale of the site of the former Indoor Swimming Pool to HQ Hotels (Mr Nick THOMAS MBE). ~~~~~ Background [...] 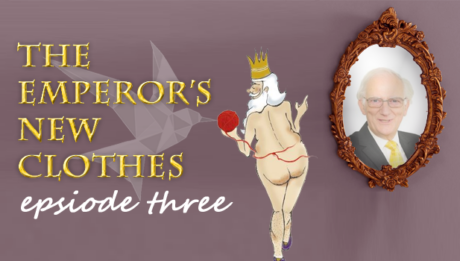