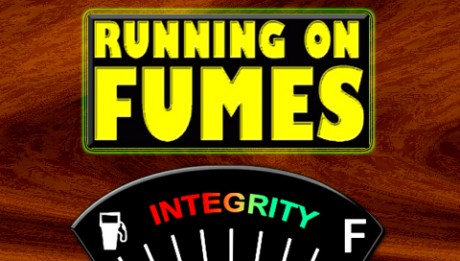 Regular readers may remember the 2012 attempts by Scarborough Borough Council (SBC) to move the Town Hall, based on St Nicholas Street in the heart of Scarborough town centre, to an industrial estate on the edge of the Borough with [...] 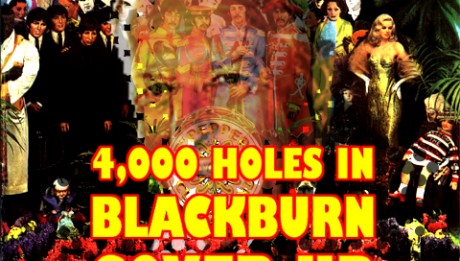 4,000 Holes In Blackburn Cover-Up an ‘In My View’ article by Nigel Ward, reporting on an unexpected twist in the apparent  COVER-UP of the alleged siphoning-off of Allowances for party-political purposes by ‘double-dipper’ North Yorkshire County Councillor John BLACKBURN (also [...] 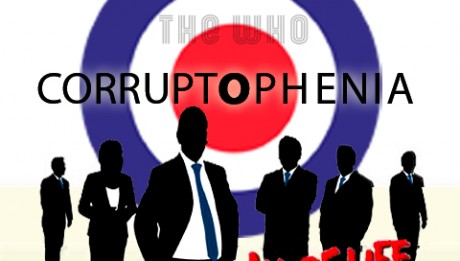 “Corruptophenia” – a Three-Act Ploy an ‘In My View’ article by Nigel Ward, presenting a synopsis for a Three-Act Ploy – a work of fiction based on detailed accounts of real-life systemic corruption in a local authority far, far away [...] 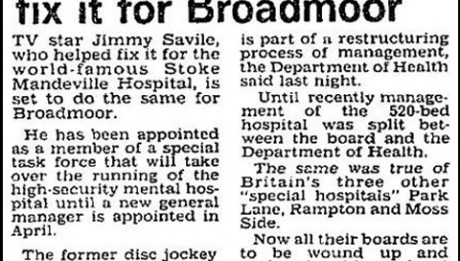 NYCC: Out Of Control?