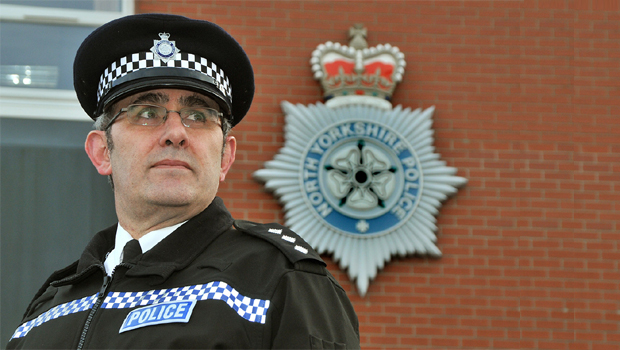 An amendment to the Voyeurism Bill (which will criminalise taking photographs up women’s skirts), which would have defined misogyny as a hate crime and allowed more severe sentences on men convicted of crimes against women, if they were motivated by misogyny, has been rejected by the House of Commons. Instead, the Law Commission will review how sex and gender are treated currently and if a change in the law is required to make misogyny a hate crime. Comprehensive BBC report here.

I am happy to report that the Voyeurism Bill was approved and will now go forward to the House of Lords. Hopefully it will become law and this gap in the law on harassment of women will be closed.

According to this BBC article. Labour MP Ms Stella Creasy who moved the amendment “has called for an extension of a pilot project by Nottinghamshire Police, which has for two years been recording misogynistic behaviour as either hate crime or hate incidents, depending on whether or not it is criminal.”

“The police and the CPS have agreed the following definition for identifying and flagging hate crimes:

Under the jointly agreed CPS and Police definition of hate crime above, misogyny is not included in the five strands of hate crime recognised by the CPS:

In response to an enquiry from the NYE, the CPS confirmed that:

“Gender-based crimes are a priority for the CPS and we take their prosecution very seriously. We recognise that women are disproportionately affected by some offences, such as domestic abuse and sexual offending, which may include an element of misogyny.

However at the moment there is no legislative framework which would enable it to prosecute misogyny as a hate crime and the sentence uplift which can be applied to other types of hate crime cannot be applied in cases involving misogyny”.

The CPS recognises the impact of crimes committed by women against men, particularly in domestic abuse situations. Formal statement here.

Nottinghamshire Police were the first force to include misogyny as a hate crime in April 2016. Excellent article from the Telegraph covering the implementation of the policy here.

This was reported in the national press as a pilot scheme, examples here, here, here and here, but this aspect of the media coverage is completely inaccurate and has no basis in fact. A spokesperson for Nottinghamshire Police confirmed to the NYE:

The policy is still being applied and is a permanent change in Nottinghamshire Police force policy. It was never a pilot scheme. The NYE is happy to provide clarification on this and correct the nationals, thereby upholding its reputation for accurate journalism.

According to this Daily Telegraph article Nottinghamshire Police has been recording offences involving sexism as misogynistic to encourage more women to come forward and report it to police. Whilst this has been supported by the public, it has had a very negative response amongst police officers.

Police officers have been quoted as stating that complaints concerned “some behaviours that were fairly trivial, did not warrant a police response and that it involved a waste of resources”. This Freedom of Information response by Nottinghamshire Police would seem to support this, because of the seventy nine complaints, only thirty one (39%) constituted crimes. The remainder were recorded as misogynistic hate incidents not amounting to a crime.

The current Nottinghamshire Police definition of hate crime is shown below:

“A hate crime is any incident where someone is targeted because of their identity. Hate crime can take any shape and isn’t always illegal behaviour, but it is always motivated by prejudice, often in the following areas:

We will investigate hate crimes using all of the powers available to us, including laws protecting you from personal and online abuse. This can lead to us making arrests and using bail conditions to keep you safe. It is also sometimes possible to get a bigger sentence for hate crimes at court.”

The Nottinghamshire Police definition conflicts with CPS policy above because it additionally includes misogyny (7) and alternative sub-cultures (8) which the CPS excludes.

In addition to Nottinghamshire Police, North Yorkshire, Northamptonshire, and Avon and Somerset Police (ASP) have also changed their hate crime policy, although there is no national policy or authorisation for this and no legislation to support it.

NYP recently published a statement on its hate crime policy, which can be seen below. There is a link to some examples showing how the sentences of criminals who are convicted of a criminal offence are uplifted, if the offence is determined to have been a hate crime.

The article states “In May 2017 North Yorkshire Police added misogyny into its hate crime policy”.

Superintendent Mark Khan (pictured above) is the NYP lead for hate crime and is also tasked with embedding the principles of the UN Women Solidarity Movement for Gender Equality HeForShe across NYP. NYP statement on HeForShe here

Some personal opinions and concerns about the way misogyny has been designated as a hate crime.

For examples of the effect of public sexual harassment of women please see the video here and here.

There has recently been a review in Scotland conducted by the distinguished judge Lord Bracadale, which rejected implementing misogyny as a hate crime, recommending instead a non-discriminatory policy of including gender and age abuse as hate crimes. More information here and here. So it is entirely possible that the Law Society and NPCC reviews could reject treating misogyny as a hate crime, as the Scottish review did.

Yet four UK police forces are still continuing to record an offence against a woman as a misogynistic hate crime or incident not amounting to a crime. This defies a decision by parliament, contravenes the policy agreed between the police and the CPS and pre-judges the outcome of the Law Society and NPCC reviews.

That is a serious abuse of power by the four Chief Constables concerned.

Parliament was right to order a review by the law Commission so that this important area of policing can be considered carefully and implemented in a clear, consistent, non-discriminatory and reasonable way. The NPCC was also correct to order a review across all police forces to come to a considered and consistent position for the police service as a whole, in the normal way.

However, as a result of four Chief Constables jumping the gun in the race to be seen as politically correct, the situation on enforcing the law on offensive behaviour towards women is currently inconsistently applied and contradictory. Below are some examples of the inconsistencies and confusion arising from the above factors: 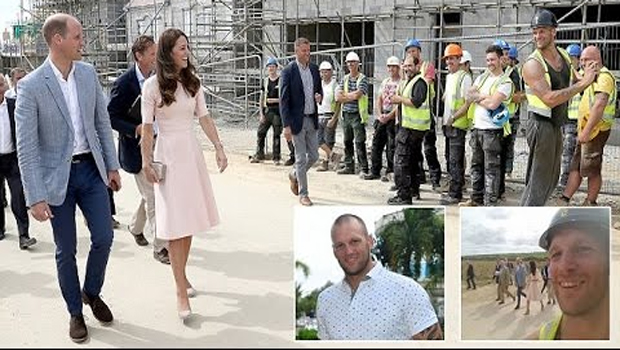 When asked for comment and specifically, if Nottinghamshire Police would now be suspending its policy on misogynistic hate crime, pending the outcome of the Law Commission review, a spokesperson said:

“While your article contains some facts, it also contains personal opinion which makes it difficult for us to comment. You, as a citizen journalist, have of course every right to your opinion and we respect that. If you require any clarification on whether some of the facts are accurate then that is something we can look at but in terms of the article as a whole, it is for you to determine how that reads and what is published.

“In answer to your last set of questions:

“investigate hate crimes using all of the powers available to us, including laws protecting you from personal and online abuse. This can lead to us making arrests and using bail conditions to keep you safe. It is also sometimes possible to get a bigger sentence for hate crimes at court.”

In my opinion, if the force policy is only about recording, this should be made clear in the policy statement. Instead of claiming it is about making “arrests” and “getting bigger sentences”. It appears that Nottinghamshire Police are back-peddling, in an attempt to evade admitting that implementing a discriminatory heterophobic policy was a mistake.

However, I will let the reader come to his or her own conclusions.

Ms Stella Creasy, the CPS, Nottinghamshire Police, ASP Northamptonshire Police and NYP were provided with a draft of this article and given the opportunity to comment. Ms Creasy and the CPS chose not to comment. In particular, the CPS did not comment on the concern that it was wrong for it to state that the definition of hate crime it uses had been agreed with the police, when in fact four police forces use a different definition.