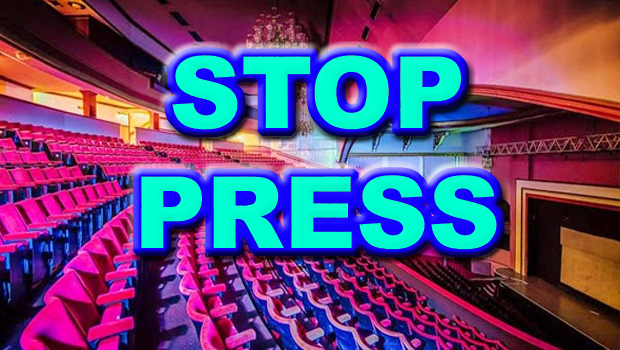 The North Yorks Enquirer has been reliably informed that any debate on the planned demolition of The Futurist Theatre is OFF the Agenda for the Full Council Meeting scheduled for 7th November 2016.

This BREAKING NEWS was accompanied by the information that the Council has apparently yet to receive all necessary reports in time for the Meeting. The expectation is, therefore, that the matter has been deferred until the New Year (i.e. Full Council in either January or February 2017, as there is no Meeting of Full Council in December 2016).

An alternative explanation is left to readers own powers of discernment. 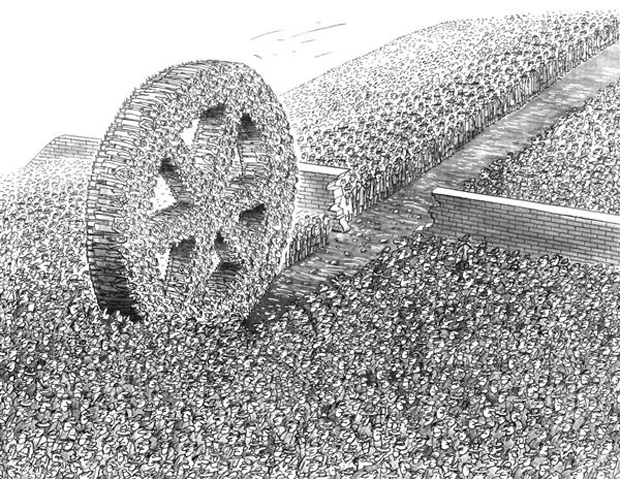