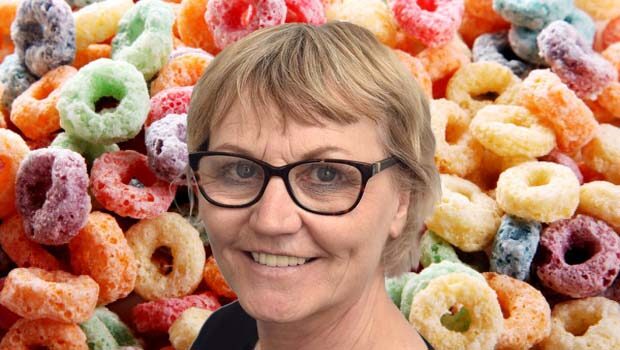 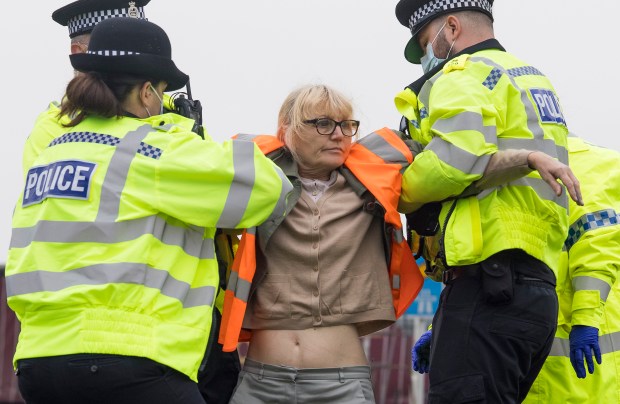 When the Looney Labour Councillor is not plonking her backside down on the St Nicholas Street to block traffic about town, she’s being arrested for glueing herself to a slip road to stop hardworking folks and emergency vehicles using the M25 around London, this time under the banner of Insulate Britain.

The traffic jam created by Norton and her fellow EcoLoons ended up with a woman being paralysed by a stroke.

Is Insulate Britain a subtle hint because the barking mad “Green” energy policies of the Conservative Party are failing miserably and we are set for a very cold winter with power cuts? 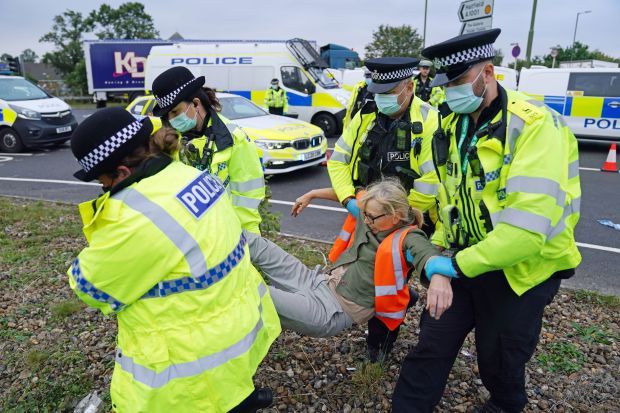 It appears that nutty Norton spends more time in Police custody than in council meetings.

I don’t imagine any conviction forthcoming as Stinky Rebellion activists are pushing the insane Conservative Party “Green” energy policies, which are destined to drive British industry and people into the ground like tent pegs.

Do these brainwashed EcoLoons not realise they are the unwitting tools of the Globalist Conservative Party? Just have your mate George Soros bung Stinky Rebellion a few quid and the crazies from your political opponents will carry out your retarded political agenda for you. Why have a dog and bark yourself?