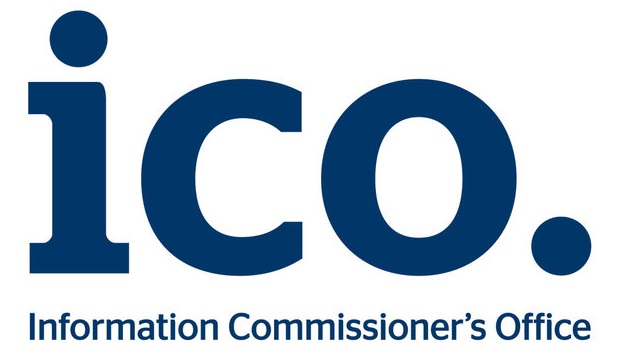 The Decision Notice issued against SBC relates to a Freedom of Information (FOI) request which asked for sight of the pre-application advice given by East Riding of Yorkshire Council. The advice was sought by SBC in 2012 as it tried to move the Town Hall from St Nicholas Street to Dunslow Road, Eastfield.

The FOI request was covered in greater detail in article ‘SBC Spook Censor Mundane Planning Doc‘, which made light of the Council’s embarrassing attempts to hide even more embarrassing information from the public.

Quotes from the Decision Notice include:

“The Commissioner was concerned to note the length of the delay experienced by the complainant in this case, which was clearly very excessive, and the council’s lack of response to the various reminders that the complainant sent in the meantime. This was clearly unacceptable, which the council acknowledged in its response to the complainant. It is not within the spirit or the letter of the legislation. The council said that it is considering its processes for dealing with requests and is hopeful that it will be able to make improvements in the future. It is not clear to the Commissioner why the council handled this particular request so poorly however he trusts that the council will make the improvements referred to, and that no further excessive delays of this nature are brought to the Commissioner’s attention in the future.”

Given the number of other unanswered FOI requests, it is clear that SBC have a great deal of work still to do if they are to avoid Decision Notices that further highlight the Council’s attempts to remain as opaque as possible.

As the Decision Notices build up over the coming months, a fuller picture of SBC’s decisions to deliberately ignore the Freedom of Information Act 2000 Legislation will become apparent to the ICO. If SBC don’t stop deliberately ignoring the law, the ICO will scrutinise the Council’s actions, which may end up with SBC being put into special measures.

The easiest course of action available to the Council appears to be answering FOI requests in a timely fashion and not attempting to conceal information from the public. Hands up who thinks SBC will mend their ways!