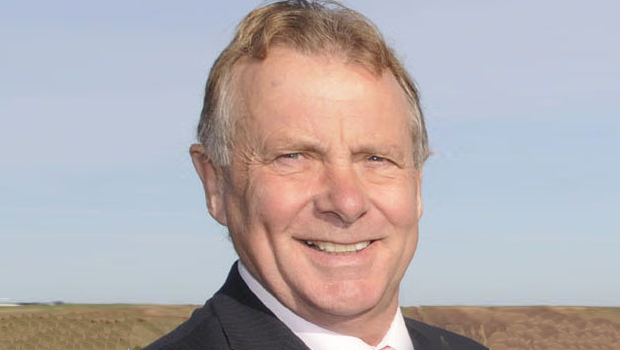 Continuing the thread of correspondence between North Yorks Enquirer crime reporter Tim HICKS and the Leader of Scarborough Borough Council Councillor Derek BASTIMAN over the refusal of SBC to respond to FOI requests from contributors to the NYE, it now transpires that SBC has designated everyone that contributes to the NYE as collectively harassing Councillors and Council staff.

Because of the importance of this issue for free speech in the borough, we will be continuing to publish the correspondence.

Thank you for your e mail, which I have considered carefully. In my last correspondence with you I asked you to address the following four issues:

Refusal of SBC to respond to FOI requests

You have responded on this and I thank you for your comments. However, the views you express cause me concern.

On a point of fact, I am not a “member” of the NYE. The NYE has no “membership”. It is an internet news magazine, not a pressure group. It only has contributors, not “members”, and covers a very wide range of issues. I am a frequent contributor and cover the crime desk. I am a member of the NUJ and abide by its code of conduct. I do occasionally comment on Council issues, but I am not very active on SBC issues. The core of the issue between us is obviously contained in this statement in your e mail below:

“It is the Council’s position that the collective actions and behaviour of persons who contribute to the NYE website are causing and have caused nuisance and distress.”

Your email was obviously drafted by a lawyer and the use of the term “distress” is not accidental. The statutory definition of criminal harassment contained in Section 7 of the Protection from Harassment Act 1997, specifies that anyone who causes “distress” to another person is committing an offence of harassment. The implication of your remarks is that the Council believes that anyone who contributes any article to the NYE, in whatever capacity, is harassing Councillors and Council employees. This would bring them all within the remit of criminal law and the council’s powers under the Regulation of Investigatory Powers Act.

You have previously conceded that I am not designated as “vexatious” under the Council’s policy on dealing with ‘unreasonably persistent’ and ‘unreasonable’ complaint behaviour. You have also conceded that no one has made any complaint about me. The Council’s position appears to be that I am not “vexatious” but nevertheless, because I contribute to the NYE, I and everyone else that contributes to the NYE, in whatever capacity, am automatically deemed to be “vexatious” because I am harassing Councillors and/or the Council’s employees.

Concerning the refusal of the Council to respond to Freedom of Information (FOI) request from NYE contributors, it appears the Council is using an Information Commissioners Decision from October 2015 relating to one individual to justify ignoring FOI requests and correspondence from anyone that contributes to the NYE. This obviously extends the impact of that decision far beyond its remit and contrary to what you state below, you appear to have de facto used an Information Commissioners Decision to justify designating FOI requests from a group of people as “vexatious”.

It is incomprehensible that the Council has adopted the position that I am not “vexatious”, whilst simultaneously accusing me of harassment of Councillors and Council employees.

Perhaps you could explain this obvious conflict.

There are separate processes for dealing with harassment and the Council has a policy on this, which allows for prosecution if necessary. The approach currently adopted by SBC, I believe, is contrary to that policy. It is also unsupported by any other Council policy and appears to have been implemented covertly as a group punishment without the necessary ratification by Councillors. 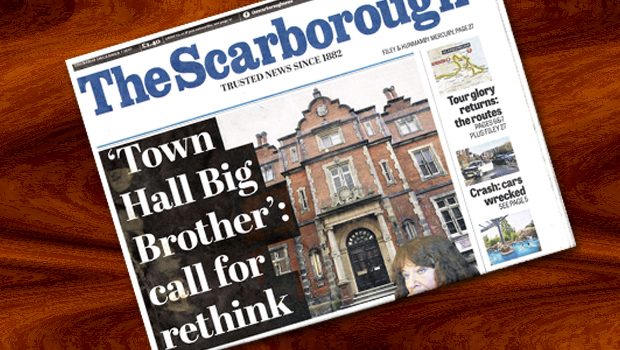 I am, therefore, not satisfied that you have explained these four matters “fully”. Further, there is a wider issue here.

The NYE has a policy of allowing local people to write in it and have their views published. Many people including seven Councillors from the Labour, Independent, Green and your own Conservative Party groups also have written for the NYE on Council issues. Under the approach you describe below, all of them have been deemed by the Council to be harassing Councillors and Council employees.

The presence of a free and independent local press is important and an asset to the Borough. This will on occasion result in SBC being criticised in the local media. I can understand some Councillors and Council Officers resenting this and getting a bit hot under the collar about it. But that is part of life in a free and democratic society. The approach that SBC has adopted of covertly defining anyone that writes for the NYE as being “members” of a pressure group whose stated aim is to cause nuisance to SBC and to harass Councillors, and Council employees is deeply concerning.

The inevitable end result of this is to withhold information from the public domain that the electorate are entitled to know. This supresses lawful scrutiny of the Council and its actions, by local people by withholding information. It is essentially an attack on freedom of speech. After all, if the Council has any concerns about harassment, it should deal with them through the Council’s formal policy on harassment that exists specifically for this purpose. In this context, I would return to my concerns over the Peter Jaconelli scandal.

In my email, I alleged that this approach had been applied to me because I had a major role in exposing former Conservative Councillor and Mayor of Scarborough – Peter Jaconelli – as a rapist and a paedophile. This has damaged the political interests and reputation of the Conservative Party in Scarborough. You have not commented, but it has to be said that whatever the rights and wrongs of this, withholding information from journalists restricts their ability to hold SBC to account and serves the political interests of the ruling party. In short, you have an obvious conflict of interest.

I would therefore ask that this policy be re-considered independently; and that you issue a full and comprehensive response to my correspondence.

On a personal note, I would like to thank you for your email and your consideration of my request.