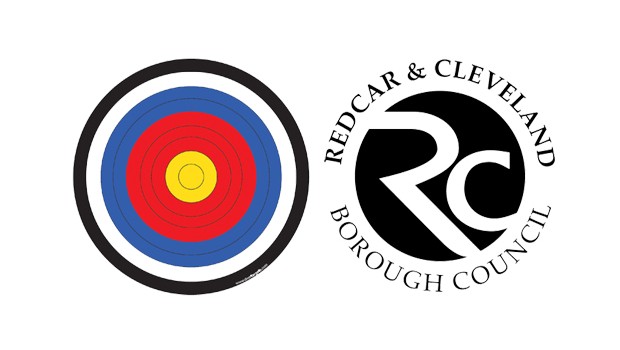 A Letter to the Editor from Chris GALLACHER TD, Chairman & PPC UKIP Redcar & Cleveland, alerting the North Yorks Enquirer to a tell-tale carbuncle on the backside of a Council that residents describe as  the most corrupt in the country –  Redcar & Cleveland Borough Council.

I would like to commend the Boosbeck residents group and their spokesman, Mr Nev Brown, for their resolve and commitment to getting justice for their cause. Their cause is of course for the closure of the Boosbeck abattoir which is blighting their lives.

At the recent scrutiny meeting held at Redcar & Cleveland’s new council offices, they witnessed again another prevarication and imposed delay on a request for a section 102 to be sanctioned. There was also an attempt to prevent their legal right to film the proceedings which, after due discussion, was subsequently allowed.

Again these people who just want to get on with their lives like everyone else are being blocked and delayed at ever turn by a council that is hell bent on covering up the mistakes of the planning department. This attempt to crush this residents group has already cost all the rate payers of this borough in the order of £250,000 in legal fees to try and silence these electors and residents.

Clearly, there now exists a human rights issue that the council will have to defend at our expense, all because of an intransigent council that cannot see the error of their ways and the justification of the residents.

Why don’t they make the right decision and close the abattoir and let the people of Boosbeck move on to a more peaceful life and enjoy their surroundings. These councillors seem to forget that they are being paid to work on behalf of the people of the borough and are not there for any other purpose.