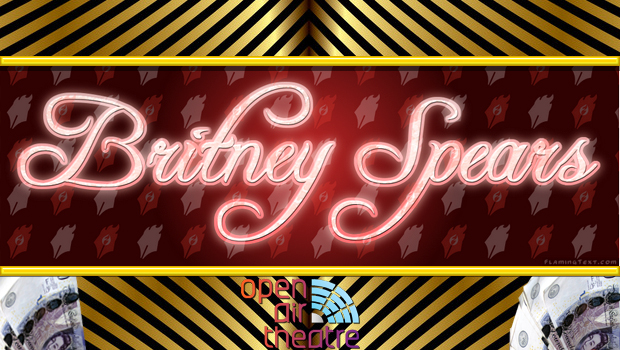 by Tim HICKS, following up on the Private Eye coverage of the ticket privileges accorded to SBC personnel.

I hope this e mail finds you in good health and looking forward to an exciting 2019.

I am writing to congratulate you on getting 2019 off to a good start, with yet another mention in Private Eye for SBC. Thus maintaining its outstanding reputation as the Council most often mentioned in the Rotten Burroughs column of Private Eye,

I can well imagine how happy you and your colleagues are that local community journalists from the NYE are doing their stuff and holding public bodies to account over malpractice. This illustrates the importance of having a strong and vibrant free press in North Yorkshire. 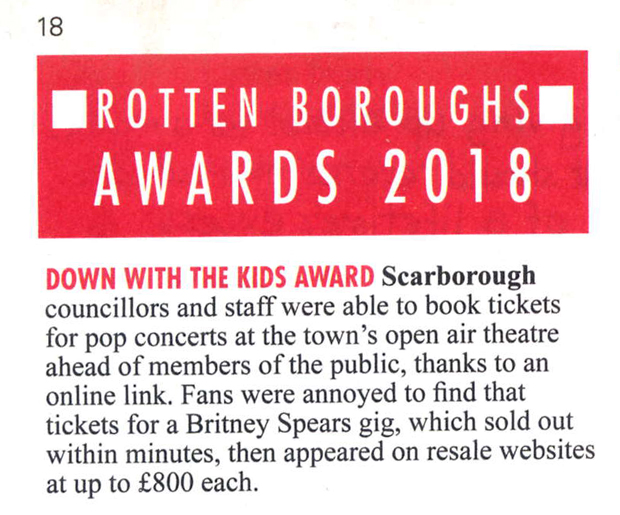 The above article in Private Eye appears to me to allege that:

If this interpretation is correct, then this appears to be a corrupt act, an abuse of trust by multiple SBC Councillors and/or employees and a very serious matter. Some ticket touts have been involved in serious and organised crime. Some have been involved in financing terrorism. SBC Councillors and employees should not be having dealings with them.

In my view SBC should initiate a corruption investigation, identify those that were involved in this affair and take formal disciplinary action against them. Please can you confirm what your view is and what you intend to do about this.

As you are aware, I have submitted a Freedom of Information Request on this issue.

I hope this is helpful and I look forward to your response in due course.