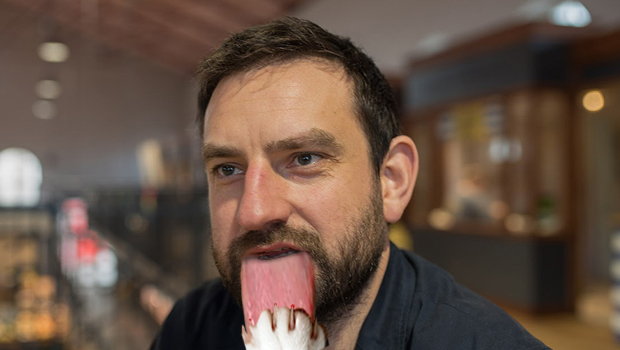 Labour’s Prospective Parliamentary Candidate for the Scarborough & Whitby constituency, Hugo Fearnley, was quizzed by a Scarborough resident how he voted in the 2016 EU Referendum. Fearnley was asked three times over email by the resident and to date has failed to respond to the Brexit question.

Labour’s Brexit policy at the 2017 General Election was to retain access to the EU Single Market and EU Customs Union whilst meddling with immigration to give the false impression they are ending Freedom of Movement.

Labour wanted to keep us in the EU in all but name. Not too dissimilar from Theresa May’s Chequers capitulation!

Fearnley’s reluctance to answer a direct question appears to demonstrate he’s firmly ensconced on the fence.

62% of the Scarborough and Whitby electorate gave strict instructions that we wanted to Leave the Single Market, Leave the Customs Union, End Freedom of Movement and Regain our Sovereignty.

Is there any political party who will carry out the will of the British people?