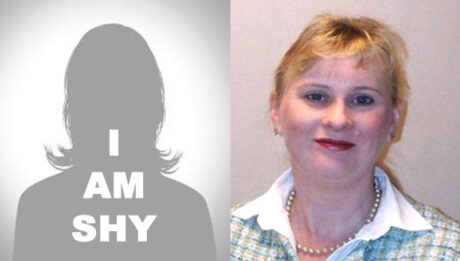 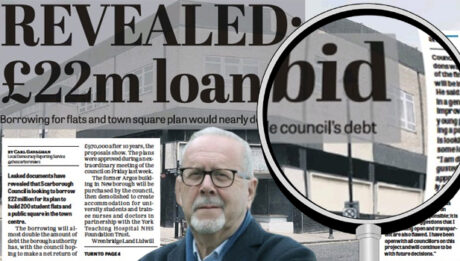 The ARGOS ‘Leak’ Investigation Our regular Guest Author – Stormin’ NORMAN MURPHY – offers an informed view. ~~~~~ The current interest into who did, or did not, leak the report into the £22 million pound ratepayer-funded, ARGOS development, as published [...] 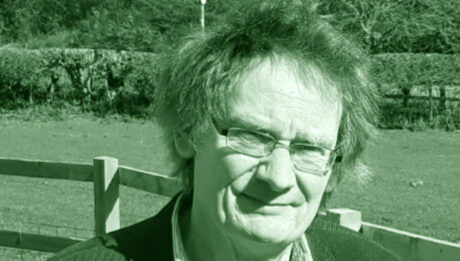 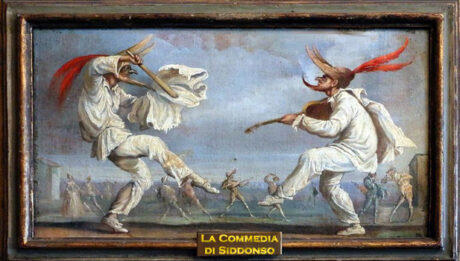 La Commedia di Siddonso Hugely popular Guest Author NORMAN MURPHY, Alderman of the Borough, takes a satirical swipe at the comic genius of Stevonio SIDDONSO ahead of his long-awaited trip to Tuscany. ~~~~~ I think we can all agree that [...] 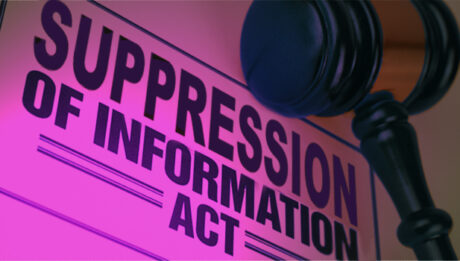 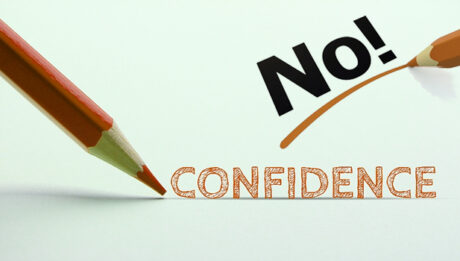 That Vote of No Confidence

That Vote of No Confidence Today’s Guest Author is none other than Alderman NORMAN MURPHY, that very popular long-serving Councillor now sheds more light on the present incarnation of the Council on which, in better times, he was proud to [...] 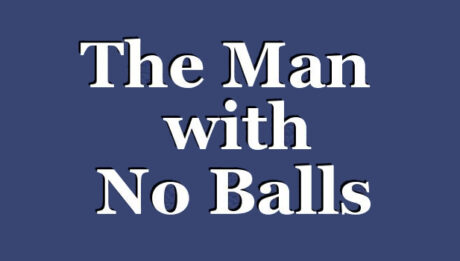 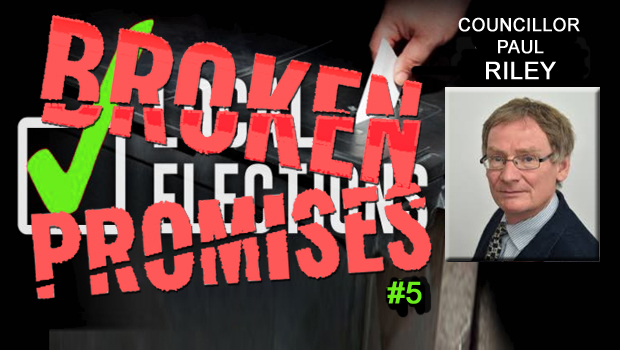 “Broken Promises” is a series of articles looking at the election promises of councillors who were elected to Scarborough Borough Council in May 2019 and their actions as your Borough Council representatives since. Fifth on the list is Cllr Paul [...] 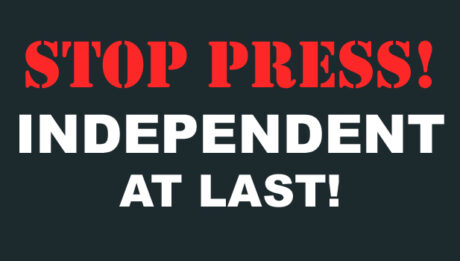 INDEPENDENT – At Last! – an exclusive announcement. ~~~~~ It has now been reported to me that, following the Vote of No Confidence at an Extraordinary Meeting of Scarborough Borough Council on Thursday 28th January 2021, the prospective NEW Leader [...] 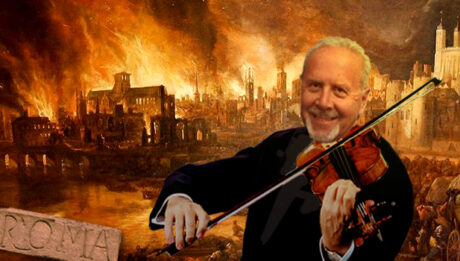