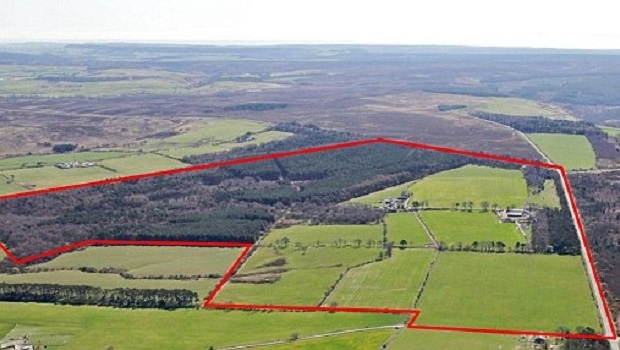 Regular readers may remember the original York Potash plan. The plan was to sink a couple of mineshafts to 1600m beneath the beautiful North York Moors National Park and mine Polyhalite. The Polyhalite was to be crushed and shipped to Teesside, in slurry form, via an underground pipeline. Initially, plans were to build a processing plant on Teesside and process the mineral into Sulphate of Potash (SOP), a higher quality fertiliser that can be sold at a premium price.

The majority of fertiliser sold by the Cleveland Potash Boulby mine is Muriate of Potash (MOP).

Sirius Minerals has always stated that the York Potash project would not be in direct competition with Boulby.

Sirius Minerals spoke to the local press, farmers, shareholders and informed them all that the mineral was vital to UK food security. The UK SOP market is tiny compared to the amount of SOP that would be produced by the project, so it was assumed that Sirius Minerals would be exporting the majority of their SOP, as it is particularly useful in dry and arid soils.

Sirius Minerals stated they may even decide to process the mineral produced by the York Potash project in the Middle-East, because it would be considerably cheaper to process the Polyhalite due to lower energy costs in that part of the world. It would also be closer to their target markets, increasing their profitability. That would mean the facility in Teesside would just be a loading facility with a drying plant attached.

In December 2012, the whole York Potash project moved in a different direction. The plan was still to mine Polyhalite and the mineral would still be moved to Teesside via the slurry pipeline, but after being dried out it would now be sold as a direct application fertiliser. Again, that would mean the facility in Teesside would just be a loading facility with a drying plant attached.

York Potash stated they may decide to process the mineral in the future, but given the energy costs in the UK it is doubtful it would be processed in the UK. Financing both a mine and a processing plant in the current financial climate is obviously too difficult, so they opted for the cheapest possible start-up costs.

Sirius Minerals again stated that the York potash project would not be in competition with Boulby.

Currently, Boulby mines mainly Sylvinite, another source of Muriate of Potash (MOP). MOP is a more profitable product to sell than Polyhalite, so it is expected that Cleveland Potash’s Boulby mine will concentrate on extracting Sylvinite for the foreseeable future. In 2011, Boulby was the first mine in the world to extract Polyhalite and it sells that product as Polysulphate. They currently sell around 100,000 tons of that product per annum.

A recent update to the Sirius Minerals website now indicates that the York Potash project is looking to compete directly with Boulby.

“The project will have significant expansion capacity beyond initial development with options to produce Sulphate of Potash (SOP) from the Polyhalite ore at a later stage.”

“In addition to Polyhalite, York Potash has vast quantities of Sylvite, a source of Muriate of Potash (MOP). The immediate focus for the project is on the development of the Polyhalite Resource.”

It seems pretty clear that Sirius Minerals now intend the York Potash project to compete directly with the Cleveland Potash’s Boulby mine. Perhaps this was their plan all along and they’ve not shown their hand until a month before the planning application is heard. 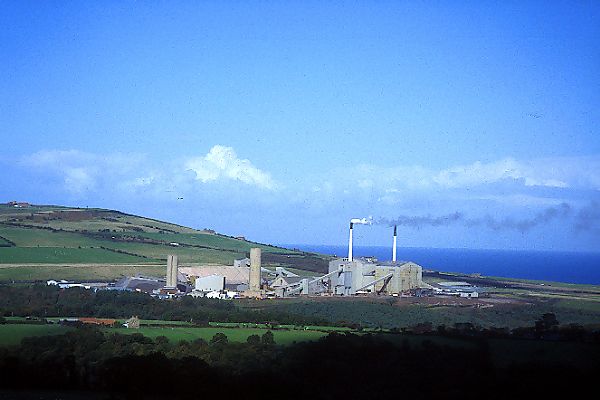