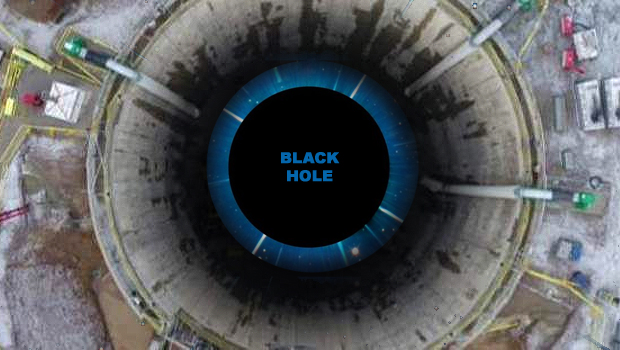 A Letter to the Editor from IAN DIXON of Whitby, bemoaning tragic consequences for local investors in the Sirius Minerals project.

As a local, I campaigned from the start for the Sirius Project, attending lots of meetings and publishing numerous letters on the internet and in the local newspaper.

Instead, in my opinion, it has been a total let down, financially and employment wise for locals.

Thousands of locals have sunk their hard-earned savings in, hoping for a great investment and also to support the project as they believed it would bring a big boost for employment.

Instead of a great investment for the future, thousands will see a pittance of a return for their investment, making a big loss instead of seeing their nest eggs grow.

As for jobs, how many locals actually got decent jobs on the construction?

I personally feel there should be a public enquiry into the whole debacle.

As usual, though, the people at the top will probably come out okay. They will probably get jobs with the potential new owners, while local investors will end up paying the price for the poor planning of the whole project.

As soon as Sirius announced, last year, that they were not going to go with the bond issue, I personally felt it was the end for local investors; that either Sirius would end up in Administration or somebody else would come along and buy it for a pittance.

Ultimately, thousands of locals will end up with virtually nothing while a Multinational Company finishes the job and reaps in the eventual profits.

I would urge anybody who feels angry about what has happened with this project to attend the meeting. I know I will be there.

Summing up, I wish now I had supported the campaign against the Project.

According to a source at TyneTeesNews, Sirius has now cancelled the meeting. Make of that what you will.