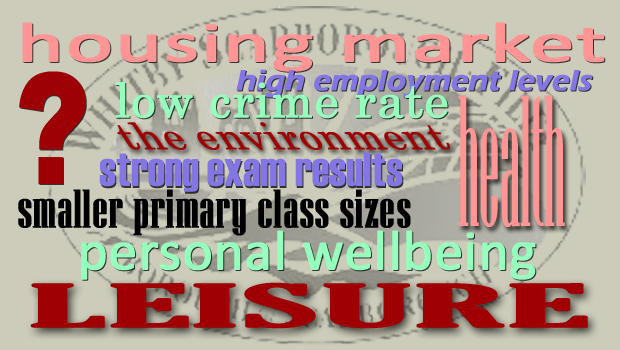 A survey carried out by Halifax, based on data including:

has concluded that the following are the top 50 places in the UK to live:

Conspicuous by their absence are Craven and Scarborough, where residents are less well served than their neighbours elsewhere in North Yorkshire, at least in terms of the Halifax criteria of housing market, high employment levels, low crime rate, the environment, strong exam results, smaller primary class sizes, health, personal wellbeing and leisure.

In fairness, policing, education and health do not fall within the statutory remit of second-tier Councils.

But housing, employment, environment, personal wellbeing and leisure do.

The residents of Craven and Scarborough will not be best pleased to find themselves once again the poor relations in the North Yorkshire family – especially Scarborough, the “low-pay capital” of the United Kingdom and “personal bankruptcy hotspot“.

Notwithstanding SBC Leader Councillor Derek BASTIMAN’s claim (“I live in the best place in the world“), residents of the Borough of Scarborough will be looking for credible assurances of an improvement in Quality of Life when they go to the polls in May. On the evidence of the past four-year Council term – strewn with disasters, cover-ups and embarrassments – confidence in the present Leadership is at an all time low.

“A major public-private sector partnership has led to a phased redevelopment of the town’s north bay, including luxury holiday apartments and a new £14 million state of the art waterpark, Alpamare Scarborough, which opened its doors in 2016. The next development to be delivered as part of this partnership is a seven screen multiplex cinema, incorporating high-end food and retail businesses, 24 luxury flats and a multi-storey car park. A future phase will see the creation of a forest holiday village.”

Fantasy Island, or what? The reality, as we now know, is that the “phased development of the town’s north side” comprises a waterpark on the bones of its fundament and a great deal of hot air. And, meanwhile, the North Bay, like the South, has lost its Blue Flag. Can it get any worse?

Vote wisely – by NOT rewarding failure. 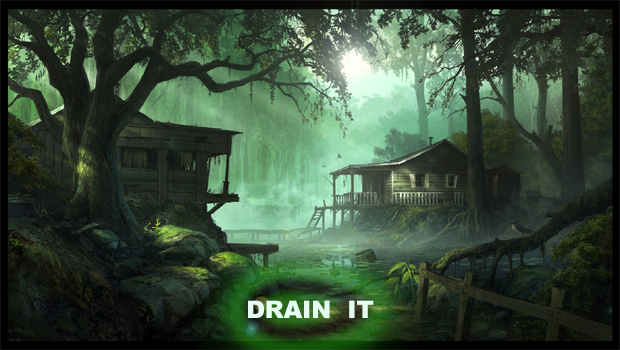