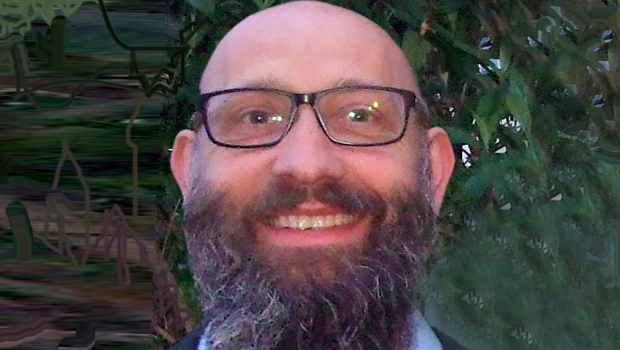 A Letter to the Editor from COLIN RELPH of Scarborough, bemoaning an apparent departure from the electioneering claims of certain elected members. Read on . . .

As many people will have seen, the Council’s nine-member Overview and Scrutiny Board (O/SB) was recently asked to scrutinise the proposed spending of £22 million of ratepayers’ money to redevelop the old ARGOS building into student accommodation for Coventry University.

I thought it obvious, and correct, therefore, that as £22 million pounds of our money was at stake, the O/SB would take the sensible and democratic course of action, and recommend that the scheme should be deferred, and referred back to the Council’s Cabinet.

This would then give Cabinet members the power to make the ARGOS scheme an ‘A’ item which, in accordance with their claim to be committed to openness and transparency, would allow the proposal to be debated fully by a future Full Council.

I was confident, as I am sure many people were, looking at the composition of the O/SB and the democratic principles various group members of the committee claimed to uphold, that at least five of them, a majority, would vote democratically and allow all members of the Council the opportunity to review this dodgy deal.

Nonetheless, I realised, of course, that the vote would be close. Three members of the O/SB are Labour members and I knew they would be whipped and vote slavishly for Slippery Sid’s ARGOS deal no matter what. Also, it was obvious that the chair of the O/SB, Cllr Guy Coulson, although a Conservative, would do as he was told and support Slippery Sid. Coulson only holds the post because the Strong Leader, Slippery Sid,  gave it to him and no doubt he did not want to lose the extra £2,000+ he gets for being Chair, or the imagined prestige that goes with the post.

So four votes were in the bag for Slippery Sid before the Councillors began Zooming.

On the other side of the equation, however, things looked fairly heavily weighted against Slippery Sid’s dodgy deal. Two of the members of the Board are Conservatives and with nothing to lose I realised they would have no problem in voting how Derek wanted, and would therefore vote against the deal. Two members were from the Independent Group and also as they had nothing to lose and were already very anti the ARGOS deal were bound to vote against Sid.

The remaining member of the committee, Green Councillor Neil Robinson, member for Falsgrave & Stepney (the ward in which I live), I was especially confident, with his strong democratic credentials, would vote against this dodgy deal.

The Green Party, as it is stated in its manifesto, “also believes strongly in democratic participation”, so I naturally thought that he would take the democratically correct stand and vote for the ARGOS scheme to be suspended until it could be considered by all 46 members of the Council.

So, as it might be imagined, I was appalled and shocked when I heard that the O/SB had agreed, even though we are now in a completely different financial landscape, to allow the scheme to progress without any further scrutiny.

However, my shock soon turned to anger when I discovered, to my disgust, that Councillor Robinson, a member of a party that supposedly “believes strongly in democratic participation” had voted with the whipped Labour members and the Chair of the committee to force the ARGOS project through.

The vote to give Coventry University £22 million of ratepayers money was, in fact, tipped in Sid’s favour by  Robinson who, had he voted fairly, democratically and sensibly, would have enabled this ratepayer-funded scheme to have been subjected to the serious and detailed degree of debate that it undoubtedly deserves.

However, although Green Cllr Robinson may have chosen to support Labour and the ludicrous ARGOS deal, I can tell this jolly “Green” joke that the residents of Falsgrave & Stepney, and I would guess the whole Borough of Scarborough, do not support giving a £22 million pound loan to Coventry University.

Living in the Falsgrave & Stepney ward, I have over the last few weeks (suitably socially distanced, of course) canvassed the opinions of a great number of my fellow residents over the ARGOS proposal, and I can tell Cllr Robinson that no-one I spoke to was in favour of the Council taking out a £22 million pound loan. No-one.

These “so called” Greens, Cllr Neil Robinson and his fellow traveller in the Falsgrave & Stepney ward, Cllr Will Forbes (who’s attendance record and lack of work in the community has gained him the nickname of ‘THE INVISIBLE MAN’), have, many would argue, betrayed those who voted Green.

Councillor Robinson, based on his support for the ARGOS project alone, as I see it, is nothing more than another Labour stooge. Conforming perfectly to the Green “party’s ideology which, combines environmentalism with left-wing and centre-left economic policies”. 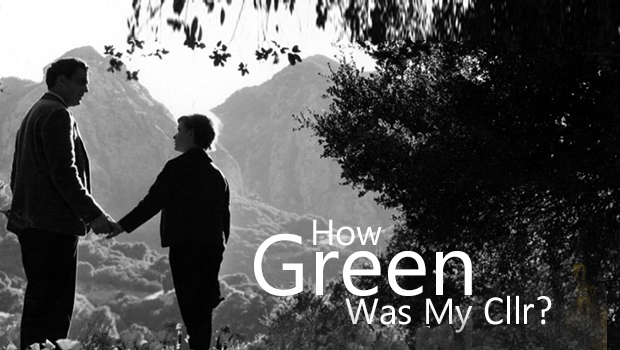 This Councillor’s behaviour in the ARGOS debate has confirmed what many people have thought for years: that what elected members tell the electorate they will do before the election, and what they actually do once they are elected, are often two completely different things, and never was this more truly the case than with Cllr Robinson.

How he thinks his claim, made in his pre-election rhetoric, that he saw “the need to improve Scarborough as a place to live and work” can be believed when he has just supported moves to give an unconditional £22 million loan of ratepayers’ money to a private company is incomprehensible.

It seems to me that, at least in the Falsgrave & Stepney ward, if you voted Green you got Labour. And with regard to the proposed block of flats on the ARGOS site, SIDDONS TOWERS, or as I like to call the flats SIDDONS FOLLY, it looks as though our Greens, Cllr Robinson and his puppet master Councillor Forbes will support Labour like devoted puppy dogs, no matter how ridiculous the schemes Labour puts forward are.

Cllrs Robinson and Forbes should, I would suggest, be considered more like DUMB and DUMBER rather than true representatives of the Green Party.