“Whitby Welcome” A Letter to the Editor from motorhomer and lifelong Whitby enthusiast TOM PEIL, of Preston, who does not intend to be deterred by the SBC Labour Leader’s small-minded ‘cold shoulder’ – to the Whitby Abbey Aire proposal, to [...] 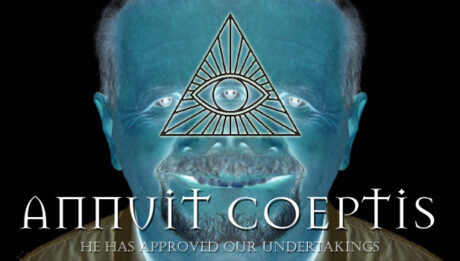 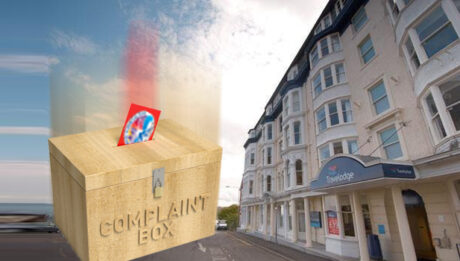 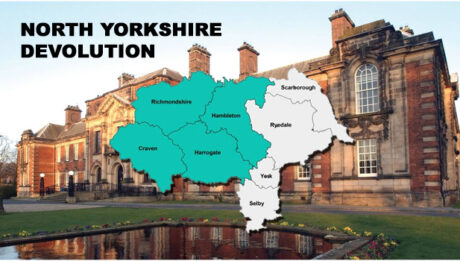 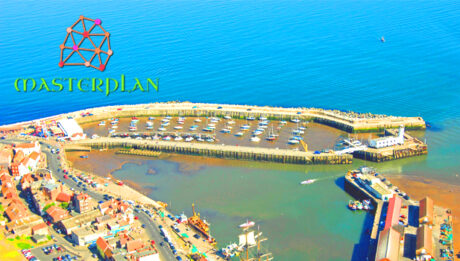 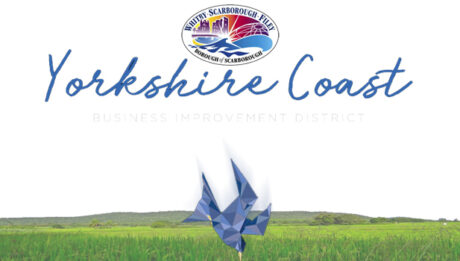 SBC to seek YCBID co-operation by NIGEL WARD ~~~~~ Those who keep an eye on the Scarborough Borough Council Meetings calendar will perhaps already be aware that a Special Meeting of the Overview & Scrutiny Board has been scheduled for [...]