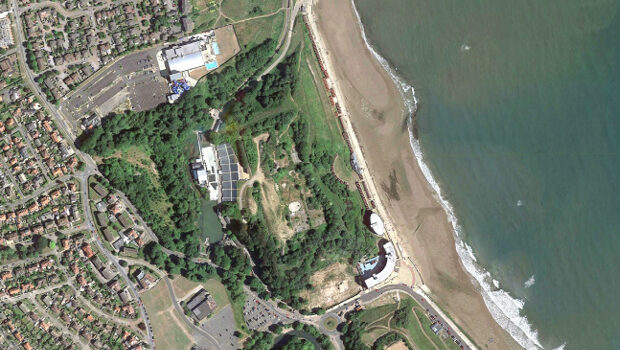 The following Statement has been released by Royal Pilgrim Communications, on behalf of Benchmark:

This was decided in private by Cabinet on 16th February.

Cabinet comprises the current leader , Cllr Siddons, and three other labour councillors together with three independent councillors and Benchmark understands, surprisingly, this decision was not influenced in any way by the balance of the elected members.

Benchmark  understood  that a 4 month extension would be granted at that meeting to give time for an independent audit of the extent of the monies currently  due from benchmark to the council  and to review the remaining development projects in the light of changed circumstances.

Benchmark has declined to comment to the press to date and have trusted the council to move forward in a proper manner without our comments being made public.

Benchmark’s Solicitors are now pushing the council to supply copies of the confidential reports that, Benchmark can only assume, informed this decision.

Benchmark has been in negotiations with the council for many months and has been prepared to compromise on a number of issues, not least by agreeing to repay the balance of the Water park loan 30 years early, to ensure the agreement was extended.

Whilst the council – wanting the water park built – lent Benchmark just under £9million of the £16 million costs  of the water park benchmark have , over the period of the development agreement,  paid over £7million direct to the council and handed over to the council, at no  cost, the £1million plus award winning beach management centre.

Benchmark, at a cost of approaching £800,000 has continued to subsidise the water park and spa through these difficult 12 months ensuring, with much appreciated help from the government, that all the loyal  staff are protected and the complex machinery maintained.

The previous administration- who will be happy to confirm this – demanded that the predominantly loss making developments that the council perceived as the most important  were  carried out first and in a designated order determined by the Council and , strictly with the clear promise of future profits from the remaining  profitable parts, Benchmark were happy to do this.

Benchmark is very proud of what they have delivered so far and keen to continue.

The figure spent by benchmark to deliver these unprofitable elements to date amounts to around £12.5million and the council are on notice from benchmarks solicitors that if the agreement is not extended to allow this money to be recovered benchmark will look to the council for that money.

The developments so far comprise – (and are illustrated in the attached presentation which was made available to cabinet) the following :

It is somewhat disingenuous of the leader to blame Benchmark for not delivering the multi screen.

Benchmark ( having spent over £300,000 on planning design and detailed construction calculations ) has been frustrated since November 2019 from drawing down the land for the multi screen  and delayed from completing and selling the premier inn by the council during which time the current leader is on record as saying that he thinks that the multi screen should be built in an as yet  unidentified site in the town centre and not in north bay.

Benchmark await sight of the reports that will inform the legal process before commenting further.