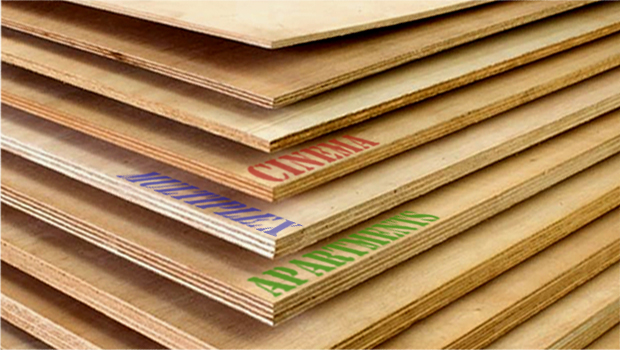 Over the last 4 years there have been numerous planning applications and amendments by Roland Duce (Benchmark) for the Apartments, Multiplex Cinema, Restaurants and a Multi-storey Car Park on the old Atlantis site.

In the latest, he proposes a cut in the size of the Multi-storey Car Park, which he says is good because it will reduce the number of cars on the road. Where will they all park?  Maybe he means less cars queueing outside his new apartments.

He also wants to cut the number of restaurants from 8 to 4-5 because of difficulty in meeting cinema operator The Light’s stipulation of only having high street restaurants. After 4 years this, apparently, is now a surprise. Local is better and he maintains one or two are keen – so he just needs another three or four.

Cllr Bastiman let slip on (02/07/18) to Full Council that Benchmark now has a new operator for the cinemas. I hope The Light know they have been switched off!

Because of these cuts he is reducing the number of screens in the Multiplex, which he expects to run at a loss. The loss will be offset by – more apartments. I hope he attracts more local restaurants or we could end up with just apartments.

As it stands he will have 75 apartments in total which in interview with Yorkshire Coast Radio he states as ‘slightly more than double.’ What? He would have us believe 75 are only ‘slightly’ more than 60! I make this increase 2.5 times the last negotiation of up to 30 (Scarborough News March 2018) which Roland now says was 32-33.  So, barring further cuts to this latest attraction, the number of apartments could be nearer 80? So how will he accommodate the extra cars if he is cutting the number of spaces?

But the bonus is . . . . . the build will have a ‘slightly’ smaller footprint which I dare say is likely more accurate than his apartments maths.

Why are we having a Multiplex on this site at all when it would attract more footfall in the centre of town? It is simple – the increasing number of associated apartments would not attract as high rental or sale if they were situated in the town centre.

I ask myself this – why has Roland Duce spent four years gradually whittling away at the original objective for this site? Why not just cut the fudge and put in an application for apartments?

I believe there are Benchmark plans for more apartments down from the Indoor Pool to Burniston Road. Then there is the Indoor Pool site, which was on the original Sands planning application.

Still on track, then, to achieve the original Benchmark’s 2001 plan for 330 holiday apartments.

Will we end up with the Peasholm Park Apartment Village, I wonder? Which would be a contradiction in terms due to lack of parking – unless they fill in the lake!