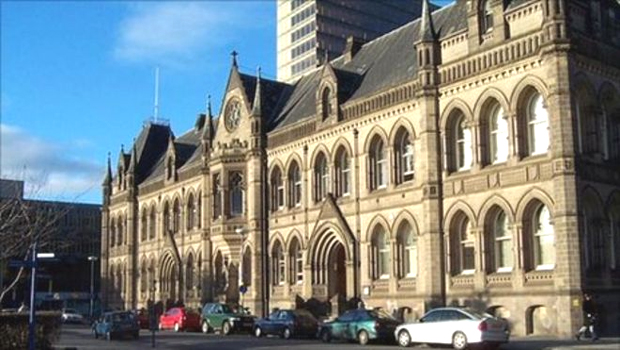 Middlesbrough Council (MC) is the next Council to provide a response to one of a series of identical Freedom of Information requests, reluctantly and following an Appeal for Internal Review, in the following terms:

(2) which MC Councillors have been barred from participating in voting on budgetary decisions, contingent upon Council Tax arrears of two months or more.

Middlesbrough Council has declined to provide a full response, claiming that it would be inappropriate to disclose the names of those Councillors who have been the subject of mere Reminders. The Council has disclosed the name of two Councillors who required sterner action in the form of a court summons. 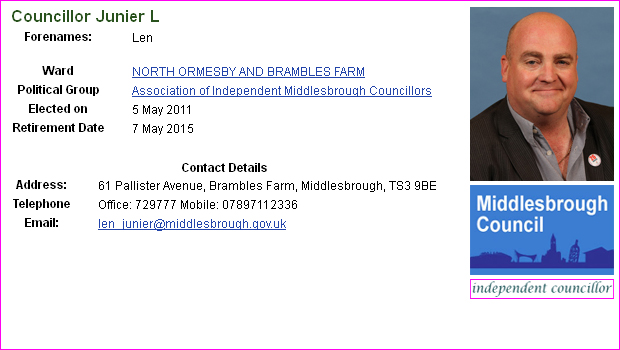 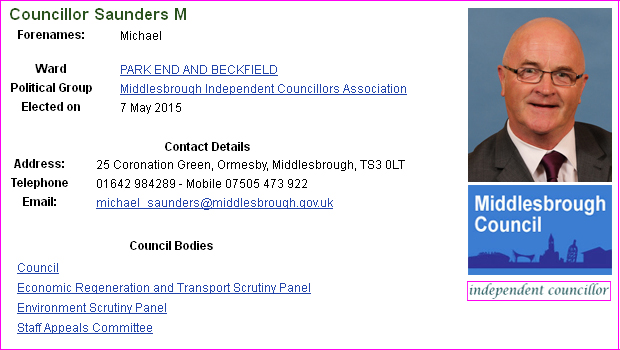 No Councillors were barred from participating in budgetary decisions.