“Custodians of The Public Purse?” 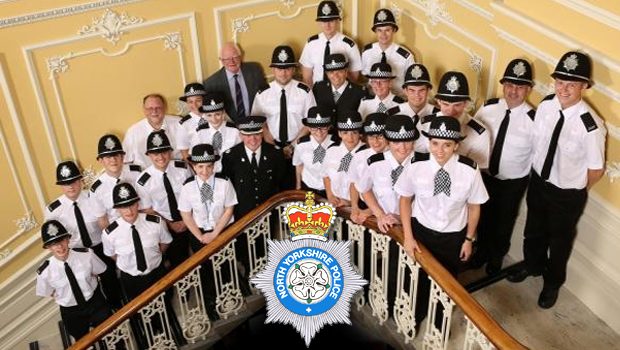 A Letter to the Editor from Scarborough Borough Councillor Rob BARNETT [Lab.], of Whitby’s Streonshalh Ward, offers an opinion on the recent North Yorkshire Police law suit – so misleadingly reported in the local newspapers.

It was with dismay that I read the account of proceedings surrounding the alleged civil harassment case against Peter Hofschroer, Tim Hicks and Nigel Ward.

Since when do police spokesmen become judge and jury and therefore feel free to make comments as quoted in the Whitby Gazette, and so determine when “criticism” becomes “harassment”?

I am left flabbergasted that a civil case should be brought (following two abandoned criminal cases costing £409K) that cost the public purse another £230K – after which the outcomes are negligible.

Who is calling the shots?

How did it all get this far?

Why are we paying for it?

Does the outcome really justify the expense?

I could go on. The £230,000 of our money could have paid for more police on the streets, half a dozen teachers in our schools etc, etc.

For this to be dismissed as a legitimate spend of public money is at best incompetence and more likely a cynical attempt to justify incompetence and conceal a total disregard for the public purse.

I, for one, am in no doubt there are many in my ward who would far rather the money was spent on what really matters.

I just hope the lawyers and “legal beavers” take note and act in accordance with the principles of “custodians of the public purse!”.

Finally, one is left with the nagging thought as to what is “harassment” and who, in this case, is being “harassed” – and who is paying for it?