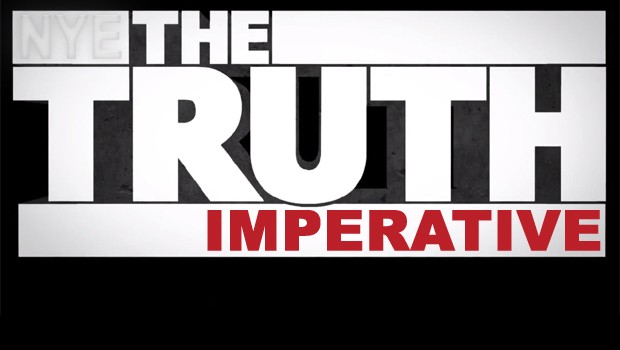 A Letter to the Editor from justice campaigner Zen STANDFAST, of Brighton, who writes to share his views on policing and corruption, and has asked that his typographical layout be retained as an integral part of his message.

To The Editor, North Yorks Enquirer,

I read with concern

that North Yorkshire Police,
reacting to many justified criticisms
of their inadequacy,
particularly in relation to sex crimes,
of which Savile/Jaconelli are the tip of the iceberg,
seek to gag NYE
by means of an injunction.

Being open to question
is the fundamental basis of a free society,
as the Prime Minister so kindly reminds us.

Such questions may be inconvenient to authority,
which is institutionally incapable
of giving straight answers to straight questions.

When authority seeks protection through law,
alleging harassment,
it should only be available
if GROSSLY malicious harassment,
where the questions asked are improper in some way.

From what I observe,
the simple truth is
that NYE has an impressive track record
for exposing sex crimes
that NYP claim to have been unable to see.

In spite of large numbers of sex crimes
happening right in front of their noses,
and in spite
of their substantial intelligence-gathering apparatus,
NYP claim to have been ‘unaware’.

For example,
it is said
that Savile and Jaconneli were openly prostituting young boys
in a neon pink Rolls Royce,
frequently parked right outside Scarborough Police Station.

It is said
that half of Scarborough knew what was going on,
yet police never heard a word,
or noticed a neon pink Rolls Royce
full of underage boys?

If this be true,
such police are unfit for purpose.

But is it true,
or yet another system lie?

Truth is,
all over the UK,
police knew about large-scale sex abuse for decades.

It is as plain as a pikestaff
that there was a secret Home Office policy,
or Association of Chief Police Officers policy
( or both ),
to suppress The Truth.

As long as this continues,
more and more people will grow to believe
that hidden levels of government
use sexual abuse of children
as a means
to make rising politicians and others controllable –
for life.

A pattern has been steadily been emerging –
and it is a foul and dirty one.

The MI5 interest in the Kincora Boys Home in NI,
is a classic example
of state abuse of children
as an instrument of blackmail,
to further policy,
but there are many, many others.

Blowing the whistle
is essential for a society committed to Truth;
if anyone accused
can simply pretend to feel ”harassed”,
and suppress The Truth,
society can only suffer.

If someone with government authority
stands accused of a crime,
or omission of some supposed duty,
the honest way forward,
is to come out into the open,
and challenge and refute those accusations
point by point –
not merely seek to suppress it.

Truth is,
the system is profoundly dishonest,
preferring to retreat behind closed doors,
and gag those who speak Truth.

The object of the exercise
is to force people into the courts system,
which is arcane, slow, expensive,
and nothing more
than a lottery with moving goalposts.

Truth has to be chiselled into a shape
that is acceptable
to the be-wigged ears of state ‘justice’,
and becomes deformed in the process –
exactly what authority desires.

This deters most people,
allowing the system
to claim that their rule
throws up minimal complaints registered.

As usual,
everything they say is distorted.

A vile and odious system!

Best wishes to your campaign!