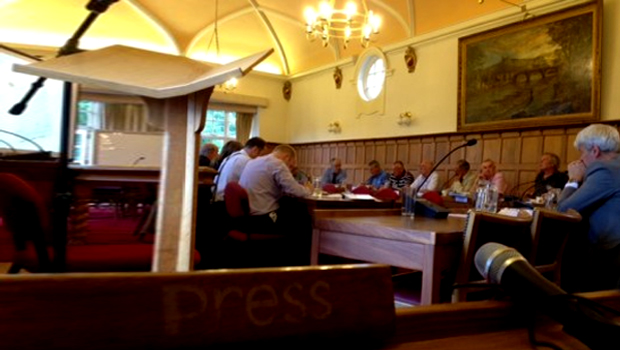 In response to a Freedom of Information request to Richmondshire District Council, in the following terms:

Richmondshire District Council is the second authority to provide a transparent response to a series of identical requests.

As can be seen from the above table, Richmondshire District Council Council Tax fares better in comparison with the performance of Harrogate Borough Councillors. (1st June 2016). 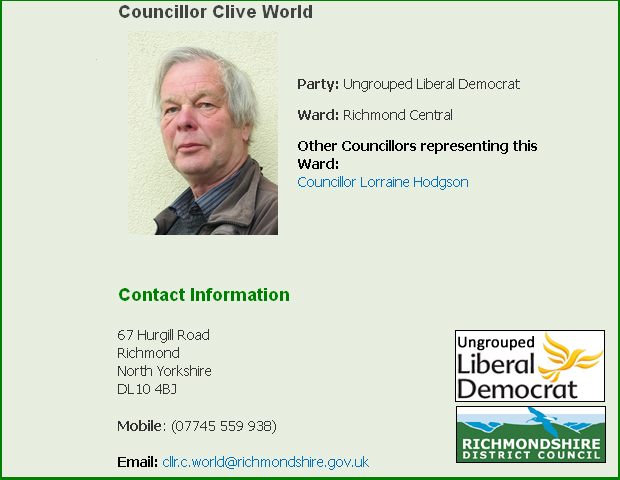 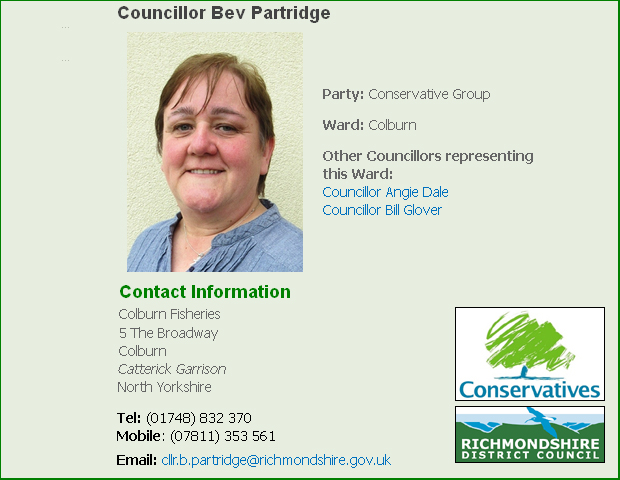