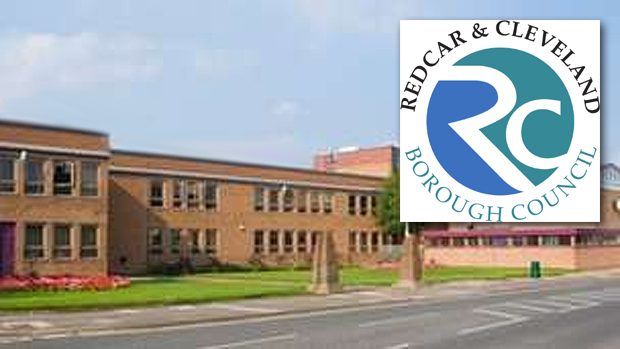 At last, a Council full of Councillors who DID pay their Council Tax!

Redcar & Cleveland Borough Council (R&CBC) is the next Council to provide a response to one of a series of identical Freedom of Information requests, in the following terms:

(2) which R&CBC Councillors have been barred from participating in voting on budgetary decisions, contingent upon Council Tax arrears of two months or more.

Redcar & Cleveland Borough Council, alone amongst the Councils yet to have provided a response, has confirmed that NOT ONE SINGLE COUNCILLOR has been the subject of any Reminders, Summonses or Liability Orders for Council Tax arrears. Credit where credit is due. 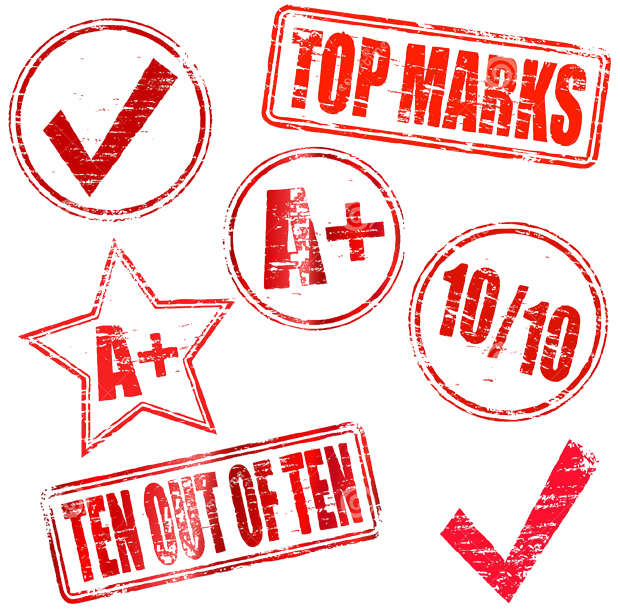