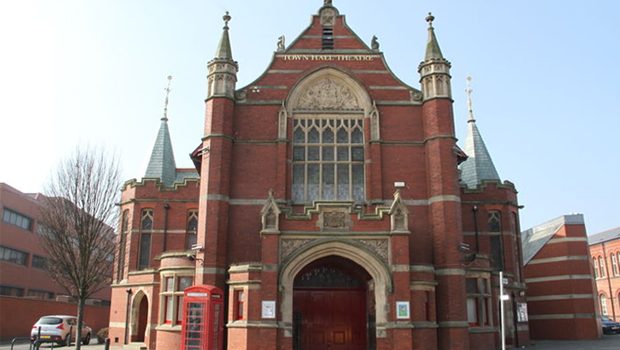 Hartlepool Borough Council (HBC) is the next Council to provide a response to one of a series of identical Freedom of Information requests, in the following terms:

Hartlepool Borough Council has declined to provide a full response, claiming that it would be inappropriate to disclose the names of those Councillors who have been the subject of mere Reminders. The Council has disclosed the name of a Councillor who, in two consecutive years, required sterner action.

In 2014/15 Councillor Jean ROBINSON [Lab.] recived a Liability Order. (2014/15 Council Tax liability was then paid in full before 2015/16 budgetary decisions were considered by Council). 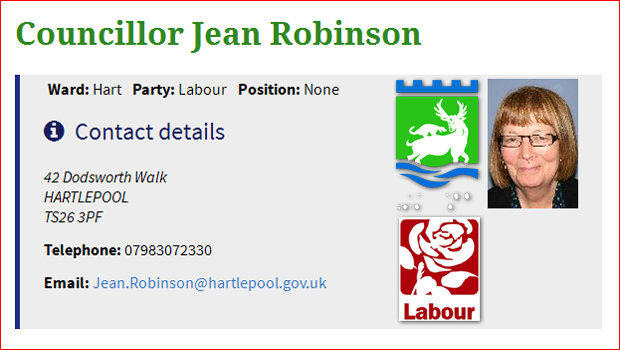